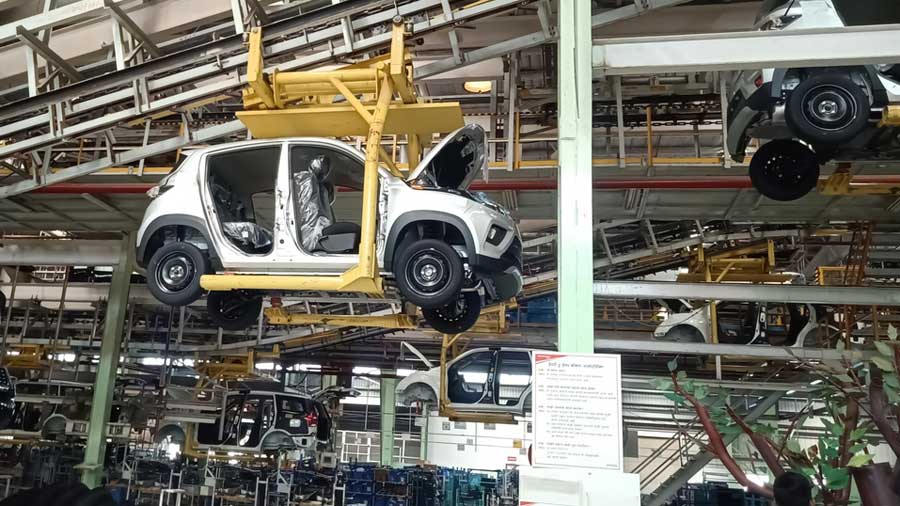 The outlook for increased manufacturing activities in the second quarter of this fiscal has significantly improved though the cost of doing business and production is rising, according to a survey by industry chamber Ficci.

According to Ficci’s latest quarterly survey (Q2) on manufacturing, industry respondents have attributed the hike in production costs primarily to high fixed costs, higher overhead costs for ensuring safety protocols and a drastic reduction in volumes because of the lockdown.

It said that after experiencing a subdued Q1 (April-June 2021-22), the outlook seems to have improved significantly in the second quarter (July-September), it said.

“However, the survey noticed a high percentage of respondents experiencing the rising cost of doing business and production,” it said.

On exports, it said the outlook seems improving as around 58 per cent of the participants are expecting a rise in their outbound shipments during the second quarter.

The Indian economy is expected to grow around 10 per cent during the current financial year on the likelihood of fewer Covid-19-linked supply disruptions and buoyancy in the global economy, said Poonam Gupta, director general of economic think-tank NCAER.

The real challenge, however, would be to sustain a growth rate of 7-8 per cent in years to come, she said.