Opt out of Dividend plans and choose growth options

Dividends, even in their new avatar, are no longer the desired option to grow your money 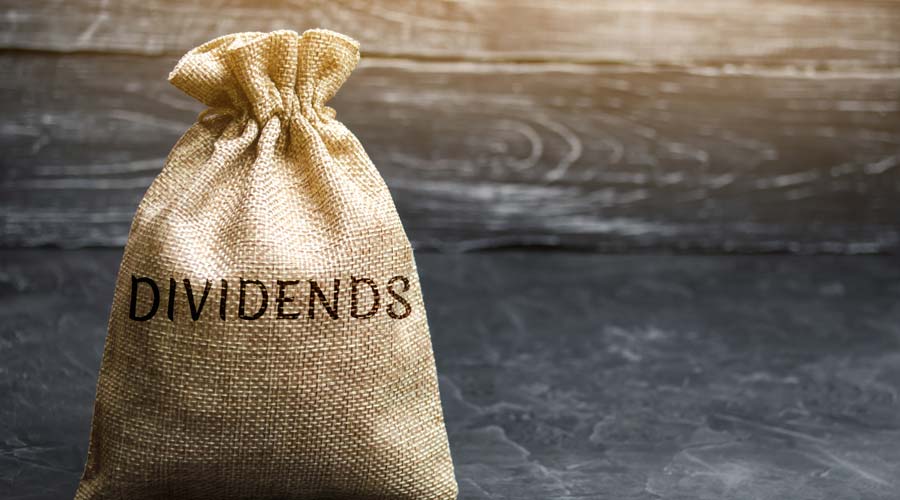 IDCW, which essentially cottons on to the idea of distribution, may seem to certain quarters as a move that has effectively ended an age-old practice. The concept of dividend, especially the kind that is tax-efficient, carried a definite appeal in the past. That scenario, however, has changed beyond recognition.

Dividends, in the real world, happen to be a function of financial gains. Thus, in the case of a corporate enterprise, dividends are generally an apportionment of profits. When no profit is recorded during a certain period, it is typically not possible to declare dividend for the same. The theory applies by and large to investment vehicles like mutual funds as well.

The regulator’s proposal on income distribution is based on the need for realism. In its earlier avatar — that is, dividend — an investor did receive his largesse by means of a payout. The latter, in many cases, was not really a slice of the cake. The practice, in fact, harked back to an era when dividend options were actively marketed to investors by eager intermediaries. “Dividend stripping”, as older investors will no doubt recall, represented a complete sub-culture in a manner of speaking.

All this happened for quite a long stretch of time, despite the clear and obvious side-effect that became evident on every occasion — a decline in the fund’s valuation on the record date. Such a decline was of little help insofar as the average investor is concerned. In other words, the classical dividend offered nothing else but the satisfaction it spawned somewhere deep inside the investor’s mind.

Cut to the present day, the new avatar is also not the most perfect solution for an investor who truly wants financial gains. That is because the repurposed tool is merely a distribution of income. Seen from another angle, it appears as a withdrawal of capital too. It serves nothing — neither as a distribution nor as a withdrawal.

Keeping this in mind, I wish to recommend two solutions for discerning investors:

A smart investor will quickly realise that IDCW is not quite relevant in the current context. The correct action, therefore, is to take is to avoid this option altogether and select growth instead. The latter essentially lets his money stay in a fund in the hope that it will appreciate over a period of time. This is the dedicated investor’s truest objective. He is, after all, keen to bet on the fund manager’s skill and efficiency, assuming it is an actively managed product.

“Investor, pay yourself”, is the preferred dictum in this case. In other words, the unit holder concerned can work out withdrawals whenever necessary. Such withdrawals can be need-based — perhaps an emergency looming large. These may also coincide with the fulfilment of basic investment objectives — perhaps a tipping point has been reached when the investor feels the need to liquidate part of the holdings. Achievement of a pre-set profit target, for instance, can act as a trigger.

All this, of course, means that he must take into account at least two vital factors — exit loads and tax implications. In a typical case concerning an equity fund, an exit load is charged if withdrawal is effected before the completion of one year of allotment. Further, gains recorded from such a move are added to the total income generated by the investor. Taxability is a serious issue at all points of time.

Systematic withdrawals (like systematic investments and systematic transfers) can also be a way forward for many investors. An SWP is a convenient technique; an investor can execute it quite easily. There is great merit in effecting withdrawals in a methodical, organised manner. A uniform amount of money can be withdrawn every month from a fund on a pre-determined day. The investor has to set up the SWP to make sure that his bank account is credited regularly with this amount. A withdrawal represents redemption of a certain number of units.

SWPs have achieved a decent level of acceptance in recent years, thanks to the practice actively followed by a section of the market.

Recent numbers suggest that the concept of dividend has already lost its charm, a trend that may impact IDCW. Dividends do not have their tax leverage any more. A payout that gives an investor a portion of his own capital is not a payout at all in the strict sense of the term. The idea of gaining or profiting is missing here. At any rate, investors will not like the idea of additional taxability.

At this stage, I am not quite sure how IDCW will be viewed by the market in the days to come. As a concept, “distribution of surplus” can still work, provided investors get convinced about its efficacy. The securities regulator has mandated a segregation and disclosure of two important concerns — appreciation in NAV and equalisation reserve.

Such disclosure should be reflected in the consolidated account statement provided to investors. This underlines what can be termed as positive regulatory intent. I hope the market watchdog backs this up with adequate communication.