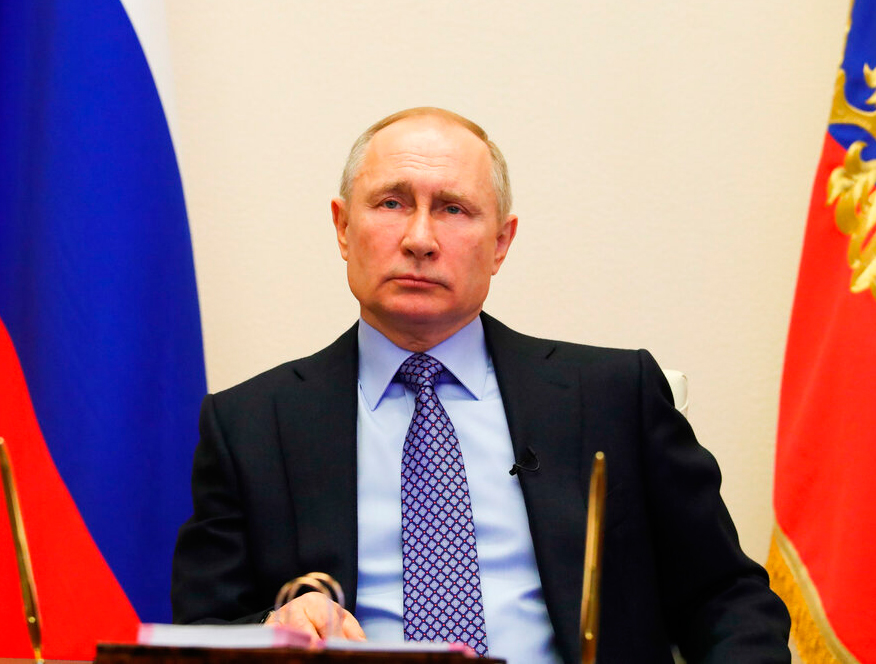 Opec and Russia have postponed a meeting planned for Monday until later next week, Opec sources said on Saturday, as a row intensified between Moscow and Saudi Arabia over who is to blame for plunging oil prices.

Russian President Vladimir Putin on Friday put the blame for the collapse in oil prices on Saudi Arabia — prompting a firm response from Riyadh on Saturday.

“The Russian minister of energy was the first to declare to the media that all the participating countries are absolved of their commitments starting from the first of April, leading to the decision that the countries have taken to raise their production,” Saudi energy minister Prince Abdulaziz bin Salman said on Saturday.