Nxtra to set up data centre in Calcutta

The data centre, being set up in New Town, is expected to be operational by 2024 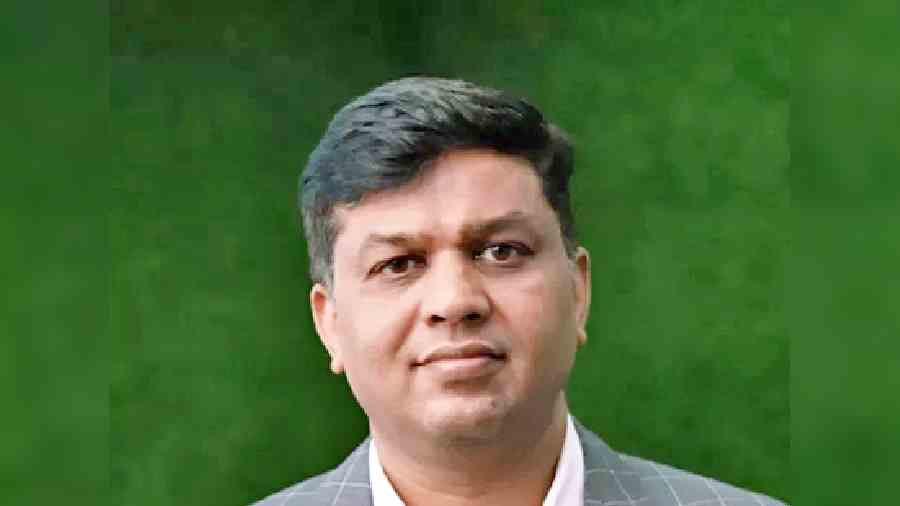 Nxtra Data Limited, a subsidiary of Bharti Airtel, is setting up a 25 MW hyper-scale data centre in Calcutta at an investment of Rs 600 crore.

The data centre, being set up in New Town, is expected to be operational by 2024. It will support the digital needs of eastern India and the Saarc countries. Nxtra at present operates 12 large and 120 edge data centre facilities across India.

The company has earmarked an investment of Rs 5,000 crore to expand its data centre capacity to 400 MW over the next four years. Rajesh Tapadia, executive director and chief operating officer, Nxtra by Airtel, said on Tuesday that the company is on track to achieve the target.

“The new facility will be one of the largest data centres in east India and the gateway to serving customers in and around the eastern region and SAARC countries. We are investing extensively in green energy and our state-of-the-art, carrier-neutral hyper-scale Calcutta data centre will run on renewable sources of energy,” said Tapadia.

He was in the city for the groundbreaking ceremony of the project.

Nxtra has partnered eight organisations to source more than 180,000 MWh of renewable energy and the company plans to reach net zero by 2031.

According to estimates by JLL, data centres have witnessed an absorption of 89 MW in the first six months of 2022 against 47 MW in the comparative period of 2021. Mumbai, Chennai and Pune are the top three markets in terms of the country’s data centre infrastructure and the industry is expected to grow to 1,318 MW by 2024 from 637 MW as of H1 2022.

The rise of digital payments and OTT subscribers are among the key growth drivers for data centre infrastructure.

“The data centre market has grown substantially in the last few years. The overall economy is moving towards digital now, especially after Covid and work-from-home. People have also started adopting cloud services. Overall industry is expected to grow by about 20 per cent year on year,” said Tapadia.