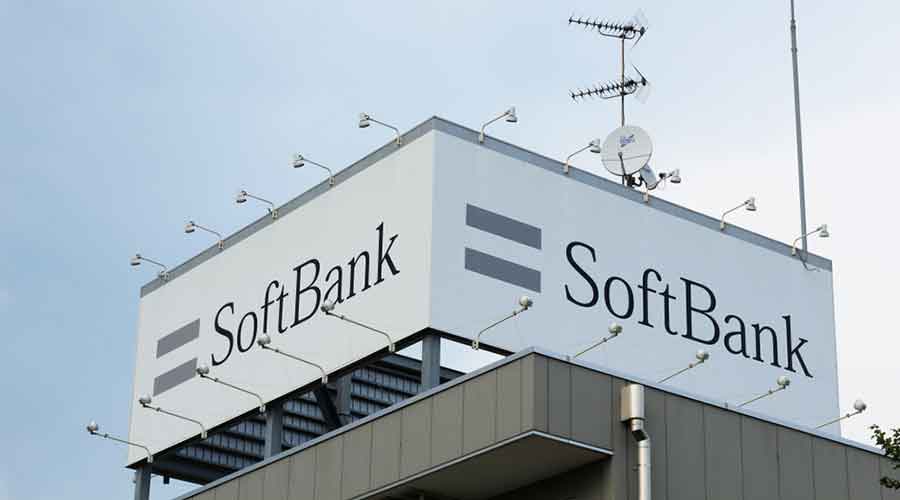 Nvidia said on Sunday that it would acquire the British chip designer Arm from SoftBank in a deal worth about $40 billion, a move that could reshape the battle over technology that powers smartphones and data centers.

Nvidia, best known for supplying chips that render images in video games, said it would pay SoftBank a combination of cash and shares in the transaction. Nvidia’s market capitalisation has skyrocketed to over $300 billion lately, partly owing to recent success in artificial intelligence applications and pandemic-fueled growth in chips used for PC gaming.

If completed, the transaction would instantly transform Nvidia into one of the most influential players in smartphone technology, a market that had previously eluded it. Arm, which licenses designs that other companies turn into chips, has long defined the computing technology found in most mobile devices. And Arm designs are starting to play a bigger role in cloud data centers.

But the deal is likely to prompt close scrutiny by antitrust authorities around the world.

Arm, which was acquired by SoftBank in 2016, is widely perceived as an independent entity that gives equal treatment to all licensees. Industry executives and analysts have pointed to potential conflicts if a company received technical assistance from an Nvidia-owned Arm that could give its own chip business unfair advantages over other licensees.

Jensen Huang, Nvidia’s chief executive, pledged to keep operating Arm as it has been.

“Arm’s business model is brilliant,” he wrote in a letter to Nvidia employees on Sunday. “We will maintain its open-licensing model and customer neutrality, serving customers in any industry, across the world.”

Nvidia also said it would keep operating Arm from Cambridge, England, and honour commitments SoftBank made to keep investing in Britain. Mr. Huang said he and Simon Segars, Arm’s chief executive, had already held initial talks with British officials, who were “delighted” with the company’s expansion plans.