He, however, said that the country will see a revival in growth in the July-September quarter of the current fiscal 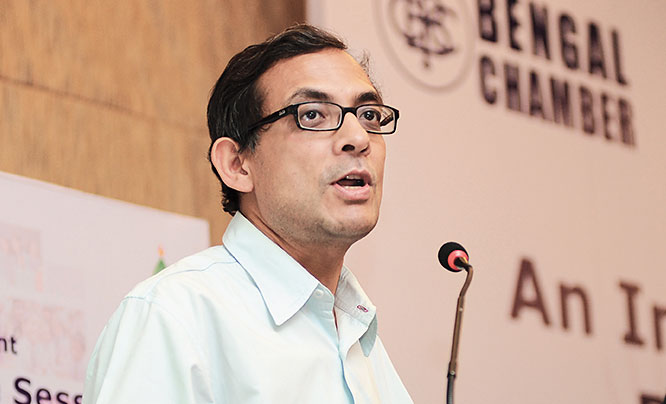 Nobel Laureate Abhijit Banerjee on Tuesday said India is among the worst performing economies in the world and the government’s economic stimulus was inadequate to tackle the problem.

He, however, said that the country will see a revival in growth in the July-September quarter of the current fiscal.

“Indian economy is among the worst performing in the world. The country’s economy will see revival in the current quarter (July-September),” the  Nobel winner said.

Banerjee, a professor at Massachusetts Institute of Technology (MIT), said he does not think that India’s economic stimulus was adequate.

“India’s economic stimulus was limited. It was a bank bailout. I think we could have done more,” he said.

The stimulus measures “did not increase consumption spending of lower income people as the government was not willing to put money in the hands of the low income population”, he explained.

Talking about inflation, Banerjee said India’s growth strategy was a closed economy with the government creating lots of demand, which resulted in high growth and inflation.

Replying to a query on monetisation of deficit by the RBI, the eminent economist said “deficit financing is a good idea”.