He has spent the last 13 years with Airtel and, before that, worked for 15 years at Unilever across their global operations 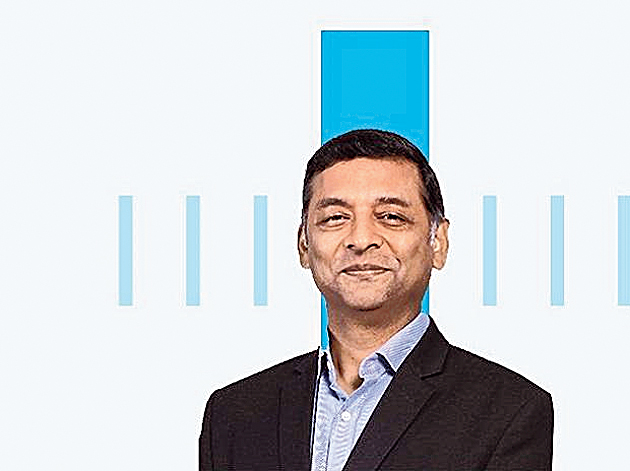 Infosys on Thursday announced it has appointed Nilanjan Roy of Bharti Airtel as its chief financial officer (CFO).

In a statement, the country’s second largest software services firm said its board of directors has appointed Roy as CFO with effect from March 1, 2019.

Roy joins Infosys from Bharti Airtel where he holds the position of global chief financial officer.

He has spent the last 13 years with Airtel and before that, worked for 15 years at Unilever across their global operations. He is a BCom (Hons) from the Delhi University and a chartered accountant.

“We are delighted to announce that Nilanjan will join Infosys as our CFO. He comes to us with extensive and rich global experience. We would like to express our deep appreciation for Jayesh Sanghrajka for taking charge as interim CFO and thank him for ably executing this very important responsibility,” Salil Parekh, CEO & MD of Infosys, said on the appointment.

Roy succeeds M.D. Ranganath who put in his papers in August to pursue professional opportunities. He continued as CFO till November 16. It was then believed that Sanghrajka could succeed Ranganath. He has worked at Infosys for 13 years — first between 2000 and 2007 and later since December 2012.

He was appointed as the deputy chief financial officer for the group in October 2015. Prior to his current role, he was the financial controller for Infosys. Between 2000 and 2007, he managed many functions, including internal audit and technical accounting.

He also managed the finance function of all of Infosys’ subsidiaries and was a senior member of the company’s taxation team.