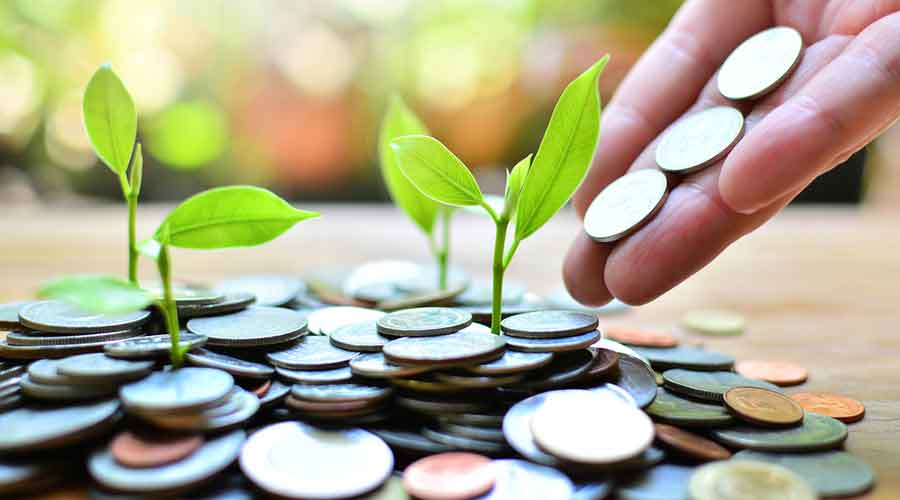 (As quoted by the FM in her budget speech last Monday)

The budget, which appears as a shot in the arm for infrastructure, has emphatically brought to the fore the government’s reformist stance on the debt market, which is expected to throw up fresh opportunities for investors seeking to allocate in the infra space. In a scenario marked by what the finance minister termed as “asset monetisation”, a host of newer financing options may well await debt market participants.

Some of the more benign budgetary pronouncements have actually found resonance in the latest credit policy announced on Friday by the Reserve Bank of India, which has, inter alia, paved the way for a new investment avenue for ordinary debt investors. The latter will now have direct access to government securities (G-Secs) — a structural reform that further unshackles the common man.

The RBI, which incidentally has not tinkered with the key policy rates, has allowed retail participants to acquire government bonds, courtesy a specific window. Individuals can open accounts and take part in the g-sec market, both primary and secondary.

It remains to be seen how smaller investors can really be dovetailed into the government’s reformist agenda in so far as infra financing is concerned, as this is clearly a domain of heavyweight institutional players. However, there have been a number of sporadic attempts in the past to involve even the retail segment on the infra front.

Various development financial institutions (like IDBI) have, for instance, issued infra bonds largely for the ordinary investing public. These did achieve a certain kind of popularity; after all, there was little doubt that interest payments and principal repayments would be jeopardised. These days, when credit risk is an all-round threat, such infrastructure bonds may again serve as a viable alternative for discerning sections.

The investing fraternity, in the context of the budget, needs to remember the following:

From the standpoint of budgetary provisions, the future looks exciting, although a few roadblocks are visible quite clearly. We would keep the discussion on roadblocks for another day.

For starters, the much-discussed “National Monetisation Pipeline” (with potential brownfield infrastructure assets) would surely be expected to throw up interesting cases. The government has ambitious targets for railways, roads, power and the like. These would require copious quantities of money — newer financing avenues are, therefore, simply inevitable.

A series of smart debt options for investors, as envisaged by the budget, would thus stem from infra projects. For retail investors to get enthused, perhaps a tax break would be essential too. It remains to be seen whether “zero coupon bonds” can in the coming days figure on the average investor’s radar.

Keeping recent developments (including quite a few high-decibel credit defaults) in mind, there seems to be general absence of viable debt options. The best of the breed are typically low-yielding in nature. Their performance actually pales when the impact of inflation is taken into account.

Traditional debt investors, therefore, need to re-work their strategies in order to secure superior returns. A shift in allocation pattern can perhaps be recommended. If this is not really possible, a gradual allocation to actively-managed debt can be considered.

In many cases, AA-rated paper (or lower rated ones) offer superior returns over certain periods of time. These can prove useful, provided the investors can justify their presence in portfolios from a risk-return point of view.

Key debt market dynamics would now be determined by the apex bank’s latest policy. For more cautious investors, I recommend investment in short- to medium-duration debt funds. These can provide unit holders with a steady income. These also add stability to portfolios. With every asset management company offering its own set of products, a wide range of such debt funds is available.

Debt fund investors must consider all relevant factors while exercising their choices. In particular, credit rating profiles must be examined thoroughly before investing. For an investor driven by caution, a marked exposure to Triple A-rated securities would be the nearest thing to mental peace.