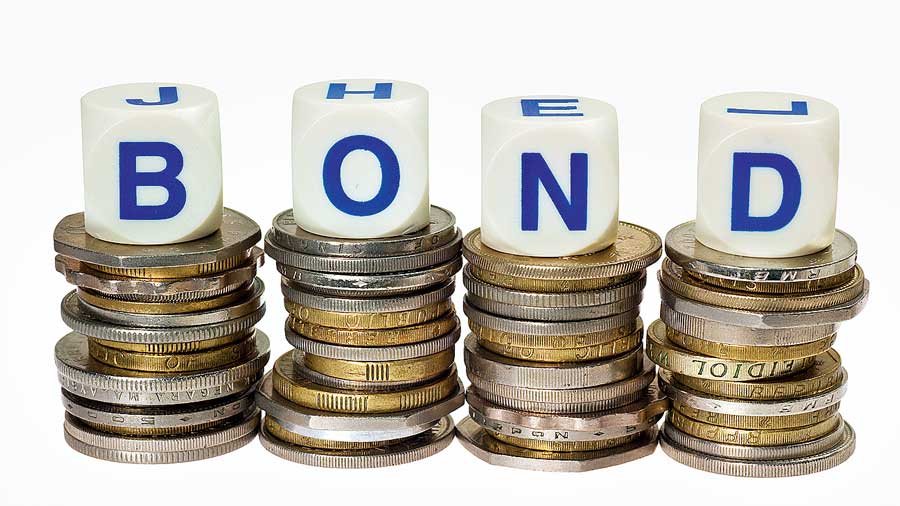 An auction of the new 10-year benchmark on Friday devolved partially on the primary dealers as the market sought higher yields.

The Reserve Bank of India (RBI) on Friday conducted an auction of the new Government Security 2032 for a notified amount of Rs 13,000 crore.

It fixed a cut-off yield of 6.54 per cent which is four basis points lower than the current 2031 paper.

The central bank received total bids worth Rs 27,584.5 crore of which it accepted bids worth almost Rs 7,558 crore, resulting in Rs 5442.411 crore devolving on the primary dealers.

Yields on government bonds have been inching up over the past couple of months because of multiple factors that include hawkish statements from the US Federal Reserve on interest rates and policy normalisation, which has led to a rise in yields on US treasuries.

Market participants are also worried that domestic inflation may show an uptick due to firm crude oil prices and that the government may announce a larger borrowing programme for 2022-23 in the upcoming Union budget as it may have to provide for more fiscal support becasue of the third wave.

For the current financial year, the Centre has budgeted a borrowing of Rs 12.05 lakh crore. However, last month it moved the second supplementary demand of grants worth Rs 3.73 lakh crore.

Apart from these factors, yields — which move in opposite direction to bond prices — have risen on account of lack of any major support from the RBI. While the central bank has been mopping up surplus liquidity through its variable rate reverse repo (VRRR) auctions, it has not come out with any open market purchases of bonds. It had also discontinued the G-Sec Acquisition Programme in October.

Latest data showed retail inflation in December 2021 rising to 5.6 per cent compared with  4.9 per cent in November. Though the headline number was lower than market estimates, analysts warn that the base effect has now turned unfavourable. “The extent of sequential decline in food prices will be a key monitorable in next few months,’’ a note from ICICI Securities said.

“We expect India, too, to start raising interest rates soon and the RBI may raise the policy rate by up to 100 basis points in 2022. This can have negative impacts, at least in the short-term, on both the equity and bond markets.’’, he added.While almost 40 of the 100 countries that it tracks have raised policy rates by a median of 150 basis points, the rate hikes so far have been more in Eastern Europe and South America.

In Asia too rate hikes have begun in countries like Indonesia and South Korea.

``We expect India, too, to start raising interest rates soon and the RBI may raise the policy rate by up to 100 basis points in 2022. This can have negative impacts, at least in the short-term, on both the equity and bond markets’’, he added.