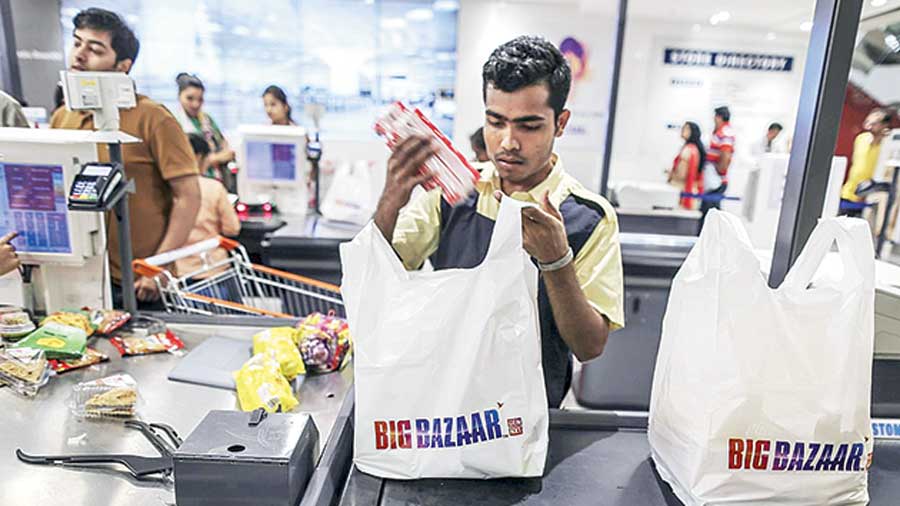 The National Company Law Tribunal (NCLT) on Monday allowed two Reliance group companies to seek the approval of their creditors on the acquisition of Future group entities, brushing aside Amazon’s objections.

The approval comes just three weeks after the tribunal allowed the Future group to seek the approval of its shareholders and creditors on the merger with Reliance Retail.

The Mumbai bench of the NCLT, led by Suchitra Kanuparthi, allowed the application by Reliance to hold meetings of its creditors and shareholders seeking their approval for the deal.

It rejected the objections by Amazon, saying it is premature in light of the Supreme Court ruling that rules out any final order by the tribunal.

The order by the top court and the permission by the NCLT allow the companies to convene meetings and vote on the merger. However, the NCLT cannot give its approval to the merger till the Supreme Court gives its order.

Earlier, on a similar petition by Future Group, the NCLT had allowed the meetings of the creditors and shareholders.

Various companies of the Future group are set to hold their EGMs next month seeking approval from their equity shareholders, secured and unsecured creditors for the proposed transaction with Reliance.

Though there no official comment from Reliance, observers said that the two Reliance group companies may hold their meetings next month.

On October 1, Reliance Retail had extended the long-stop date for the completion of its deal with the Future Group by another six months to March 2022 because of the delays ensuing from the ongoing legal battle with US-based Amazon. Long stop is a timeframe in which parties agree on which all the conditions precedent for a transaction need to be fulfiled and the transaction completed.

The scheme of arrangement between Future and Reliance Retail entails the consolidation of Future Group's retail, wholesale, logistics and warehousing assets into one entity — Future Enterprises Ltd — and then transferring them to Reliance Retail.

The apex court had earlier ruled in favour of Amazon by holding that the award by the emergency arbitrator was valid and enforceable under Indian laws.

This comes even as the Singapore International Arbitration Centre (SIAC) has concluded hearing of the matter between Amazon and Future Group and has reserved its final order.

After the Future group entered into a Rs 24,713 crore deal with Reliance Industries in August last year , the US retail giant had dragged the Kishore Biyani-led group into arbitration at the SIAC.

In October 2020, an interim award was passed by the emergency arbitrator in favour of Amazon.

Since then Amazon and Future group had pursued the merits of the case at the Delhi high court and the Supreme Court.