The judgement is likely to be delivered on Monday 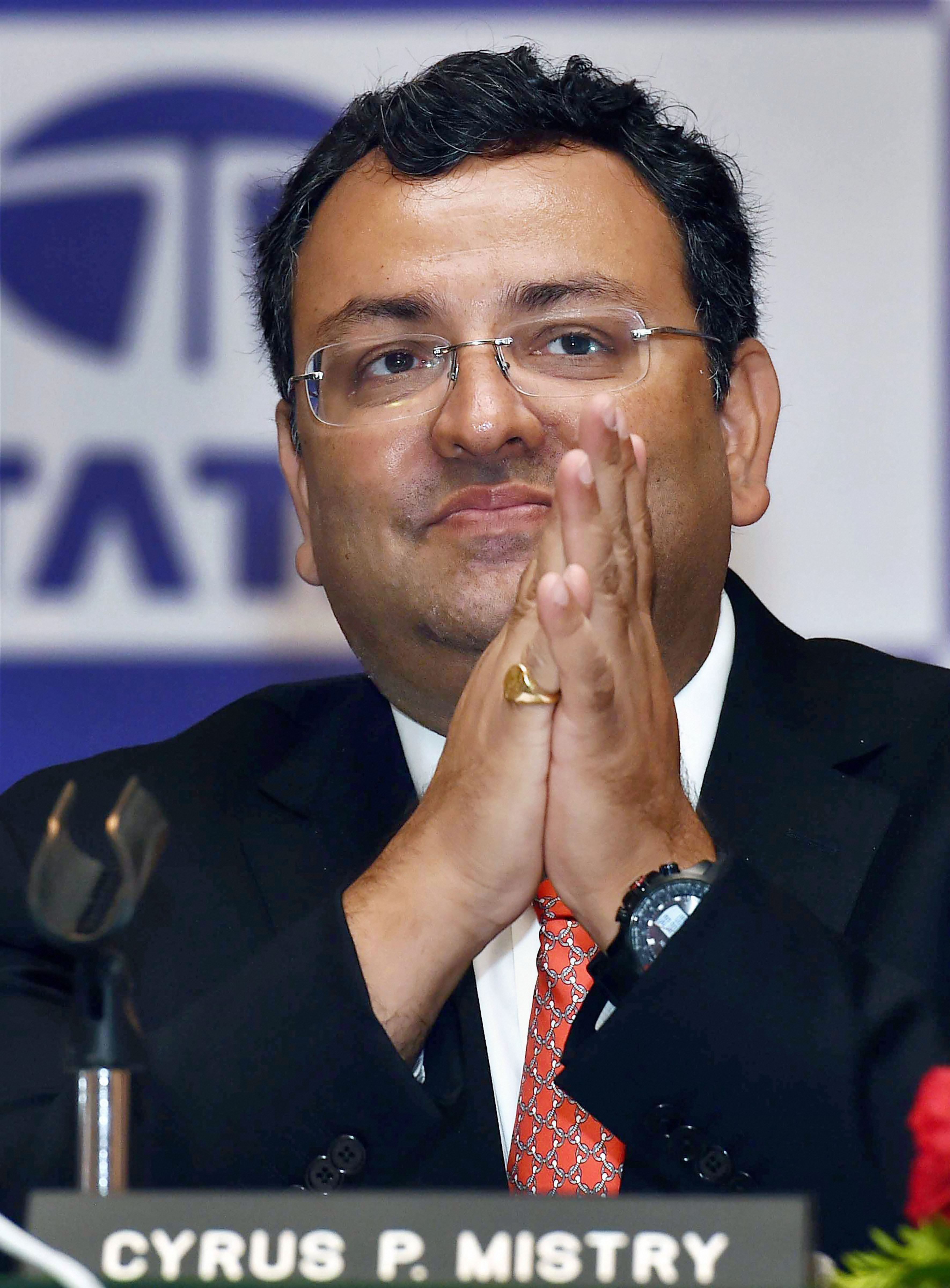 The National Company Law Appellate Tribunal (NCLAT) on Friday reserved its verdict on the plea filed by the Registrar of Companies (RoC) seeking modifications in the judgement in which Cyrus Mistry was reinstated as the executive chairman of Tata Sons.

A two-member bench headed by chairman justice S. J. Mukhopadhaya indicated that its order is likely to come on Monday next week.

During the proceedings, the ministry of corporate affairs said that it was discharging its duty and has not committed any illegality in conversion of Tata Sons from a public company to a private one.

On Thursday, NCLAT had asked clarification specifics of paid-up capital requirement for the same.

NCLAT, on December 18, directed the USD 110-billion Tata group to reinstate Cyrus Mistry as the executive chairman of Tata Sons.

The tribunal had termed the appointment of N. Chandrasekaran, as 'illegal' following the October 2016 sacking of Mistry as Tata Sons' executive chairman. It had also directed the RoC to reverse Tata Sons' status from a 'private company' to a 'public company'.

In the order, the appellate tribunal had also quashed the conversion of Tata Sons—the principal holding company and promoter of Tata firms—into a private company from a public firm and had termed it as 'illegal'.

The tribunal has said that the action taken by the RoC to allow the firm to become a private company was against the provisions of the Companies Act, 2013, and 'prejudicial' and 'oppressive' to the minority member (Mistry camp).

In an urgent application, which was mentioned on December 23, just five days after the NCLAT's judgement, RoC Mumbai had asked the appellate tribunal 'to carry out requisite amendments' in Para 186 and 187 (iv) of its judgement 'to correctly reflect the conduct of the RoC Mumbai as not being illegal and being as per the provisions of the Companies Act'.

In its plea, the RoC, which functions under the ministry of corporate affairs, had sought to be impleaded as a party in the two petitions and deletion of the words 'illegal' and 'with the help of the RoC' used by the NCLAT in its judgement.

Besides, it has also urged 'to delete the aspersions made regarding any hurried help accorded by the RoC Mumbai to Tata Sons, except what was statutorily required' in para 181 of the order.

The RoC also said it has acted in 'bonafide manner' in converting the status of Tata Sons as 'there was no stay granted by this appellate tribunal on the operation of the judgement dated July 9, 2018, of Mumbai, NCLT, at the time when this intimation was filed by Tata Sons Ltd'.

Tata Sons had on Thursday moved the Supreme Court against its order passed on December 18.

Months after Mistry was sacked, Tata Sons had received its shareholders' nod in September 2017, to convert itself into a private limited company from a public limited company, thereby absolving it of the need to take shareholder consent in taking crucial decisions, which could be passed with just the board's approval.

Tata Sons was initially a 'private company', but after insertion of Section 43A (1A) in the Companies Act, 1956, on the basis of average annual turnover, it assumed the character of a deemed 'public company' with effect from February 1, 1975, the order said.