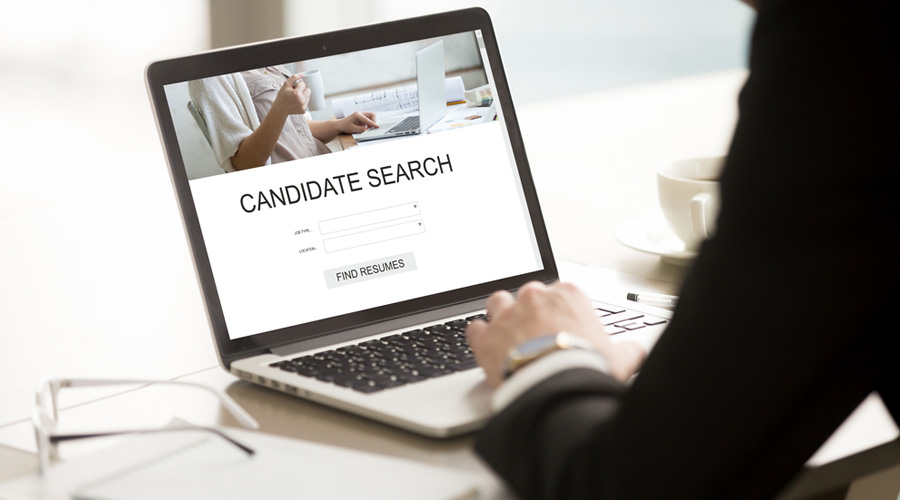 The National Stock Exchange — which has been battling a stain on its reputation from recent revelations relating to a corporate governance scandal that had rocked its foundations almost six years ago — is looking for a new chief executive.

The bourse has invited applications for the top position as the tenure of the current CEO Vikram Limaye draws to a close on July 16.

Limaye (55), who has an impeccable record at the helm and was brought in to restore investor faith in the country’s largest bourse, will be able to compete for the position with other applicants. It is not known whether he will choose to do so.

The bourse on Friday put out a newspaper advertisement inviting applications for the post. All applications will have to be sent in before 6pm on March 25.

One of the key attributes that it is looking for is a person who has some experience in shepherding a financial services outfit through an initial public offering (IPO).

The NSE has been looking to list on the stock exchanges. It has flirted with the idea for quite some time —  and it is only now that it is preparing to do so.

The new incumbent will have to deal with the intense scrutiny into the bourse’s affairs after a recent order against former NSE chairperson Chitra Ramkrishnan and a couple of other officials uncovered a bizarre tale of how she had functioned under the thrall of a so-called Yogi.

Ramakrishna was forced to resign in late 2016.

The latest revelations and raids conducted by federal authorities have reignited debate over the problems that have plagued the bourse.

Listing the eligibility criteria for the position, the NSE notice said the ideal candidate must have a track record of strengthening corporate governance, enterprise risk management and compliance management framework. Candidates should have at least 25 years of experience or domain knowledge in various aspects of capital markets and a minimum five years at the leadership level, preferably as CEO in the financial services sector.

NSE further said that the candidate must also have experience in engaging with diverse stakeholders like regulators, shareholders, business partners, customers, employees and the board.

After the deadline, the candidates will be short listed by the nominations and remuneration committee (NRC) of the exchange. A selection committee set up by the NSE, comprising NRC members and the independent external members, will recommend candidates to the board, which will then send the name to SEBI for final approval.

While the bourse has been contemplating to hit the capital markets for quite some time, its plans hit a roadblock following another scandal over the provision of high-speed data to algorithm traders who were granted unfair access to the exchange’s servers.

Limaye was appointed as the NSE chief in July 2017 following the exit of Chitra Ramkrishna and has generally been credited with revitalizing the NSE. During his tenure, trading in derivatives saw tremendous increase turning it into the largest derivatives exchange in the world for the third year running.