Law Tribunal to decide validity of spectrum sale by Aircel

On September 1, a bench headed by Justice Arun Mishra asked the NCLT to decide within two months whether insolvent companies such as Aircel can be permitted to sell their spectrum 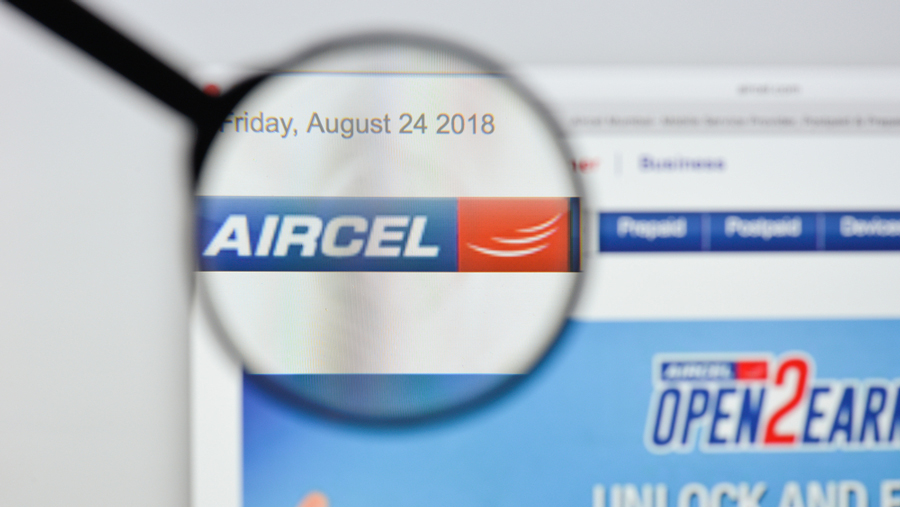 The National Company Appellate Law Tribunal (NCLAT) will decide the validity of the spectrum sale by insolvent operator Aircel.

The Supreme Court on Friday allowed Aircel’s plea to let the NCLAT decide on the vexed issue instead of the National Company Law Tribunal (NCLT) as earlier ordered by the court on September 1.

The application for the modification of the order was filed by the committee of creditors of Aircel on the grounds that the matter was pending with the NCLAT and not the NCLT.

Solicitor-general Tushar Mehta appearing for the department of telecommunications (DoT) also told the court that the issue should be before the NCLAT and not the NCLT. Technically all appeals against orders passed by the NCLT are dealt by the NCLAT, an appellate body. A bench headed by Justice Abdul Nazeer on Friday allowed the plea of Aircel.

On September 1, a bench headed by Justice Arun Mishra (since retired) had asked the NCLT to decide within two months the question whether insolvent companies such as Aircel, Videocon and R-Com can be permitted to sell their spectrum to other operators towards settlement of their dues under the insolvency code.

The apex court had passed the order after inferring that the insolvency proceedings were being resorted to by the operators  in an apparent bid to avoid payment of the Rs 1.47 lakh crore AGR (adjusted gross revenue) arrears to the government in terms of the court’s October 2019 order.

While passing the direction, the court had, however, granted the telecom operators a 10 year period to pay the dues.

The government, which allowed spectrum trading in October 2015 but does not permit the sale of the leased asset, believes the liability of repayment of past telecom dues passes to the new acquirer of the spectrum assets.

The apex court was hearing the petition filed by Aircel which sold a part of its spectrum to Airtel.

In 2016, Airtel has entered into the Rs 3,500-crore deal with Aircel to acquire rights to use the latter’s 4G spectrum in eight telecom circles – Tamil Nadu (including Chennai), Bihar, Jammu & Kashmir, West Bengal, Assam, North East, Orissa and and Andhra Pradesh.

In its order issued in the AGR case on Sept 1, the Supreme Court said: "...the liability of the purchaser/buyer with respect to past dues of the seller shall not arise. In a case where the entire spectrum is under sale, in that case, the past dues of the seller shall be the liability of the buyer except the amount/dues, if any, found recoverable after the effective date of the trade..."

It added: "... in such a situation, the liability of such dues of the buyer and seller would be (held) jointly or severally and the government at its discretion is entitled to recover such amount."

The Supreme Court allows the issue of spectrum sale under IBC to be decided by NCLAT in the case of Aircel.