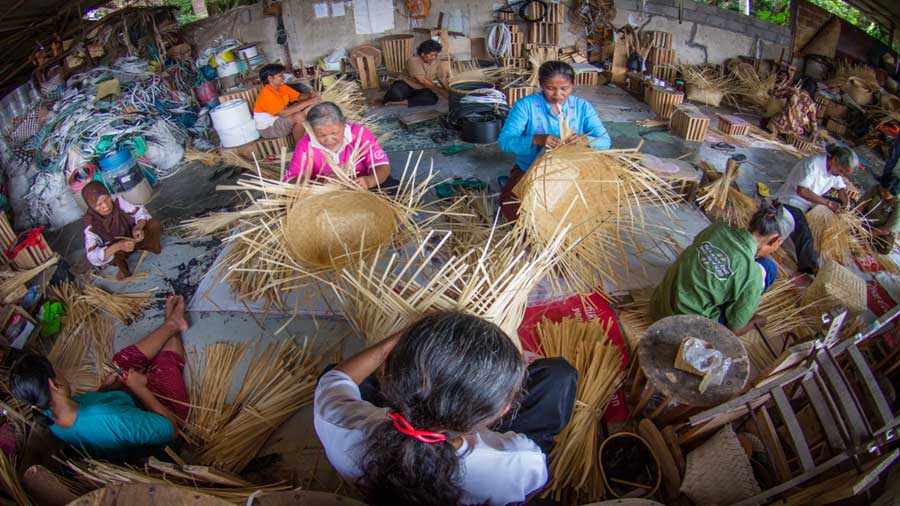 According to the MD of SBI, MSMEs have to look for ways in which to make their business more viable in the current economic situation.
Shutterstock
A Staff Reporter   |   Calcutta   |   Published 03.07.20, 02:46 AM

The government has to take more steps besides lowering the cost of credit to make Indian MSMEs competitive in the global market, according to bankers.

Punjab National Bank MD and CEO S.S. Mallikarjuna Rao on Thursday said that even as the banks were lending to the sector through the recently announced guaranteed loan scheme, certain aspects such as cost of production and sales had to be considered to make the MSMEs more competitive.

“We are extending the government guaranteed loan at 7.5 per cent,” he said.

“Cost of production and cost of sales are going to play a very critical role and banks have very little control on both. MSMEs have suffered compared to Chinese imports only because of cost competitiveness. Now it is an opportunity for the entire ecosystem, including the government, to provide an impetus,” Rao said at a webinar organised by the Indian Chamber of Commerce.

According to Arijit Basu, MD of State Bank of India, MSMEs also have to look for ways in which to make their business more viable in the current economic situation.

“MSMEs have to look closely at the style of functioning, what is the margin that they are making and whether they can make their business model a little more viable and get in some equity if they can,” he said at the same event.