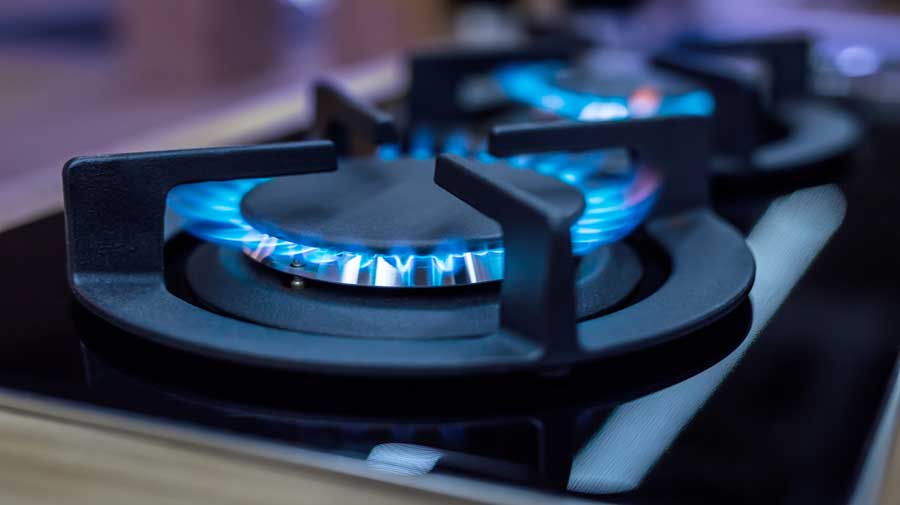 The Centre is planning to open up the city gas distribution business to competition, which will end the monopoly of Mahanagar Gas Ltd in Mumbai and Indraprastha Gas Ltd in Delhi as consumers get to pick the operators of their choice.

Sources said the Petroleum and Natural Gas Regulatory Board (PNGRB) could notify the regulations before the end of this month.

The regulator has already sought the views of the existing distributors on the tariff a new entrant would pay to use their network and infrastructure.

Officials said the city gas distribution entities were given marketing exclusivity for a certain period.

This means no one other player can operate in a specified area.

The marketing exclusivity of the existing operators such as Mahanagar Gas Ltd and Indraprastha Gas Ltd has ended in most of the regions. However, they continue to have exclusivity on infrastructure for 20 years with further extensions in a block of 10 years.

For consumers, competition could help them lower their gas bill. They would also have a choice of natural gas suppliers and can select one that offers them the best service and price.

Competition may also force the incumbent players to lower their tariffs.

According to a report by ICICI Securities based on a recent webinar of equity investors and analysts with the Petroleum and Natural Gas Regulatory Board (PNGRB), the incumbents will have to provide at least 20 per cent of their capacity to the new players.The incumbents may have to offer more if they have more than 20 per cent spare capacity.

The PNGRB has data on the spare capacity on the networks of all the city gas players and it may make that data public at some stage in the future, the report said.

The proposed PNGRB regulation on competition would allow the incumbent to calculate the tariff on the basis of the guidelines for such computations. The incumbents would be required to display on its website its calculation of the tariff, which can be contested by the new operators if the older operators fail to adhere to the guidelines.

The PNGRB would only intervene in the case of disputes.

The regulator also expects the government to supply gas to the new entrants at the same price as the incumbents. This would be a prerequisite for the new entrants to foray into the business as otherwise they would not be able to compete with incumbents, who get cheap domestic gas, the brokerage reports said.

The move is part of the government's effort to increase the use of clean energy in the country. At present, natural gas accounts for 6 per cent in the country’s primary energy mix against the world average of 24 per cent.