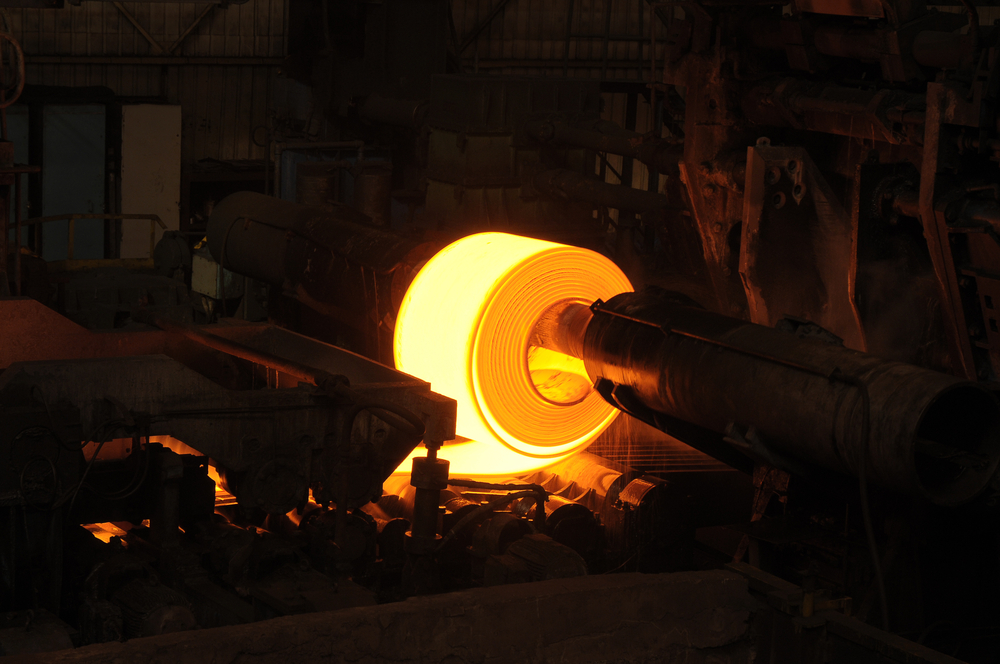 The supply of iron ore to the steel industry could be impacted if the mining leases of 329 private mines are not renewed, the Federation of Indian Mineral Industries (FIMI) has said.
Shutterstock
Our Special Correspondent   |   New Delhi   |   Published 21.12.19, 07:55 PM

State-run SAIL has expressed concern that the steel industry may face disruption after March when a number of mining leases will expire.

Over 300 mining leases for coal and iron ore are slated to expire early next year.

According to the amended Mines and Minerals (Development and Regulation) Act, these licences will not be renewed and the mines will be allotted through fresh auctions.

“Today perhaps because of the change in the legislation everything has to go through the auction route, which is creating lots of issues and the steel industry may face disruption by April 2020 because of the auctions of coal mines,” SAIL chairman Anil Kumar Chaudhary said at a session on ‘India: Roadmap to a $5-trillion economy’ organised by Ficci.

The supply of iron ore to the steel industry could be impacted if the mining leases of 329 private mines are not renewed, the Federation of Indian Mineral Industries (FIMI) has said.

Of the mining leases of 48 operative mines, 24 in Odisha, six each in Jharkhand and Karnataka, five in Gujarat, three in Andhra Pradesh, two in Rajasthan, and one mine each in Himachal Pradesh and Madhya Pradesh will expire on March 31, 2020.

Mining leases of 184 non-operative mines in Goa, 42 in Karnataka, 12 each in Jharkhand and Madhya Pradesh, nine in Maharashtra, seven in Odisha, six each in Andhra Pradesh and Gujarat, two in Rajasthan and one in Himachal Pradesh will also expire.

The majority of non-operative iron ore mines are in Goa which has a blanket ban on mining. Besides iron ore, the mining leases of 21 mines of manganese, 14 of bauxite, 23 of limestone, four of chromite, two of graphite, one of garnet and 32 of other minerals will expire on March 31.

The working mines, mostly in Odisha and Jharkhand, provide 45 per cent of iron and manganese requirements of the steel plants in the eastern sector. Another concern for the industry is high input cost, Chaudhary said.