Can Mindtree consider a special dividend offer when it is in the midst of a takeover battle with Larsen & Toubro? 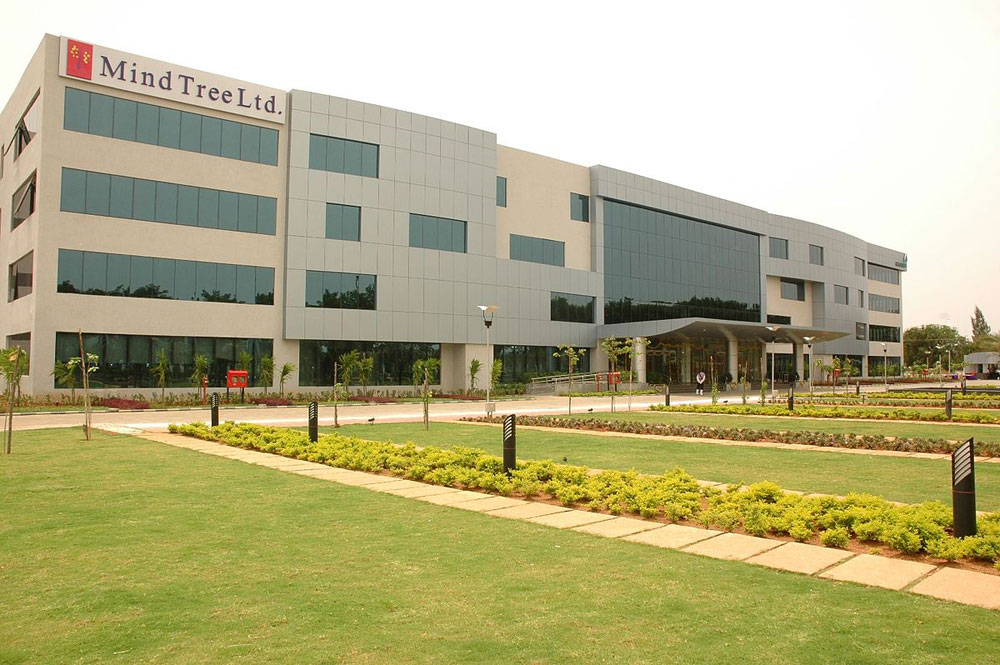 The board of Mindtree will consider a special dividend offer on Wednesday amid a debate on whether the company can engage in such an exercise when it is in the midst of a takeover battle with Larsen & Toubro (L&T).

Stakeholders Empowerment Services (SES), a corporate governance and research advisory firm, said the Mindtree board would be well within its powers to declare an interim or special dividend as long as the amount was in line with past practice. Some analysts had cited Sebi rules to say a company cannot consider a special dividend after an open offer announcement.

According to Regulation 26 of Sebi Substantial Acquisition of Share and Takeover Regulation 2011, “Upon a public announcement of an open offer for acquiring shares of a target company being made, the board of directors of such target company shall ensure that during the offer period, the business of the target company is conducted in the ordinary course consistent with past practice’’.

Mindtree will announce its results for the quarter ended March 31, 2019, on Wednesday. It had earlier said in a regulatory filing that the board would also consider “declaration of interim & special dividend, if any and also the recommendation of final dividend, if any, amongst other matters’’.

L&T on March 26 made a detailed public announcement of its open offer to acquire over 5.13 crore shares, accounting for 31 per cent stake of Mindtree, for Rs 980 apiece, aggregating Rs 5,030 crore. The open offer will be from May 14 to May 27.

The engineering conglomerate had earlier entered into a deal to buy Cafe Coffee Day owner V.G. Siddhartha’s 20.32 per cent stake in the IT services firm. It has also placed an order with brokers to pick up another 15 per cent of the company’s shares from the open market.

According to the note from SES, Sebi rules state the business of the target company has to be carried out in ordinary course according to the past practice.

SES added that if one were to see the historical payment of dividend, Mindtree had paid a special dividend four times in the last 10 years which has been in range of 10-50 per cent (Re 1 or Rs 5 per share).