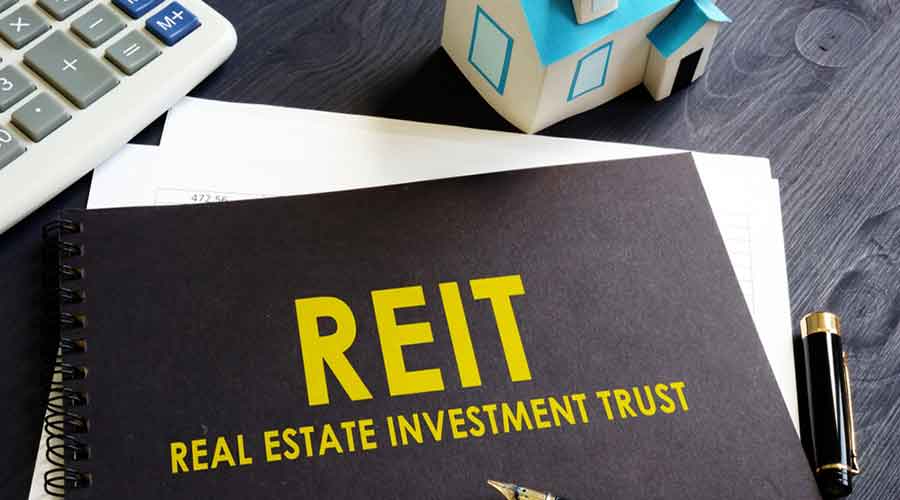 The successful launch of India’s second REIT with an issue size of Rs 4,500 crore and its listing on the bourses at more than 10 per cent premium on Friday will encourage more builders to monetise their rent yielding commercial assets through this route, according to industry experts.

The company's market valuation was at Rs 18,020.04 crore on the BSE. In volume terms, 18.45 lakh shares were traded on BSE and 2.70 crore on NSE. The Rs 4,500-crore public issue of Mindspace Business Parks REIT was subscribed nearly 13 times late last month.

The participation of retail investors will also increase in future REITs, enabling them to earn dividend income from fully leased and listed commercial real estate, they added.

Mindspace Business Parks REIT, which is owned by K Raheja and Blackstone, made its market debut on Friday, with a premium of nearly 11 per cent against its issue price of Rs 275 per unit.

The units of the REIT are listed at Rs 304, reflecting a gain of 10.54 per cent from the issue price on the BSE.

This is India’s second REIT. The first Embassy Office Parks got listed in April last year after raising Rs 4,750 crore.

“Blackstone is honoured to be partners with the Rahejas to help create India’s second public REIT. Like Embassy last year, Mindspace has tremendous assets and a real commitment to producing shareholder value.”

Anarock chairman Anuj Puri said, “REITs are good news for investors who have a small appetite and yet want to invest in the otherwise highly cost-intensive commercial real estate (CRE) market. With REITs, they can literally take a small bite of the large Indian CRE pie.”