Amid rising diesel and petrol prices, company plans to sell about 1.5 lakh CNG vehicles this year 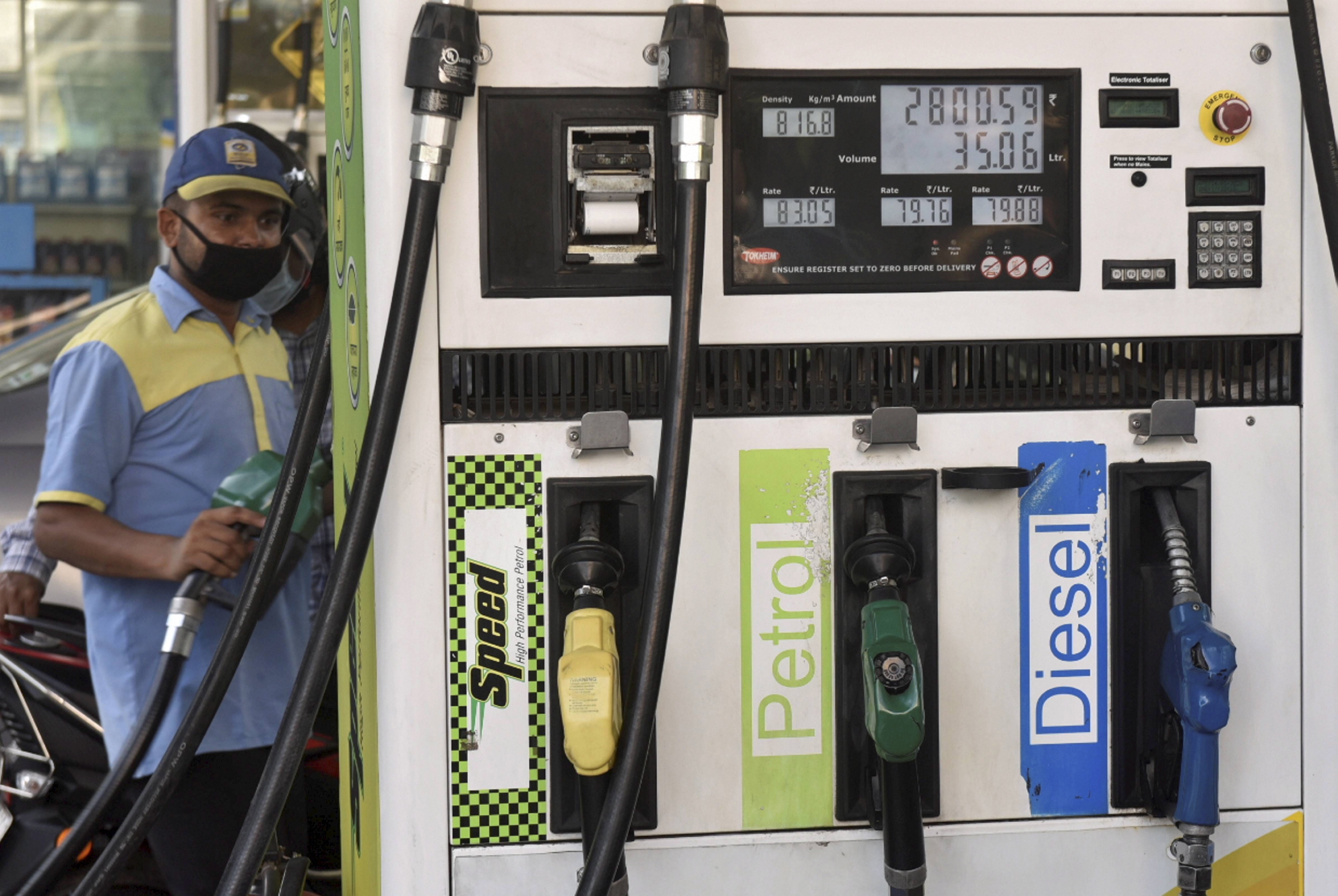 Rising diesel prices have prompted Maruti Suzuki India Limited (MSIL) to push the sales of CNG variants but rival Hyundai is keeping its faith on the fuel, which has turned costlier than petrol in Delhi and has seen its price advantage with petrol getting reduced in other cities.

Market leader Maruti sees an opportunity for CNG and it plans to sell about 1.5 lakh CNG vehicles this year. It had witnessed a six per cent growth in the sales of its CNG vehicles last year. Maruti offers 10 of its models in CNG but plans to bring more of models under the clean fuel.

“We believe the CNG is a good option when prices of both diesel and petrol are rising. The running cost of a CNG vehicle at Rs 2 per km is much cheaper than a petrol or a diesel vehicle. And the CNG cars are cheaper than BS-VI diesel cars. A factory-fitted CNG vehicle is Rs 50,000 to Rs 60,000 dearer than a petrol car,” said Shashank Srivastava, executive director, MSIL, speaking to The Telegraph.

However, there are only 1,700 CNG stations in the country at present. The government has plans to expand this to 3,400 stations by the end of this year covering about 370 cities from 160 cities now.

Maruti has eight of its models in CNG powertrains — the Alto, WagonR, Eeco, Tour S, Eritga, Super Carry, Celerio and S-Presso — and plans to extend it across most of its models. “The consumer is still wary of CNG because of performance and safety issues. We will start a special communication campaign with the customer telling him that our factory fitted CNG vehicles are safe and the performance is good,” Shrivastava said.

He said there no longer existed an economic logic to buying a diesel vehicle. “With diesel costlier than petrol in Delhi and the gap in other cities falling, the preponderance of diesel vehicles in the market will further go down.”

Maruti rival Hyundai is banking on diesel to power growth, particularly in the big sedan and SUV segment.

Hyundai recently launched its premium sedan Elantra with a BS-VI diesel engine, and the company will continue to focus on diesel despite the price hike. A company spokesperson said 47 per cent of the buyers of the new Creta have opted for diesel. The share of diesel is 40 per cent for premium hatchback i20 and 20 per cent in smaller hatchback Grand i10.