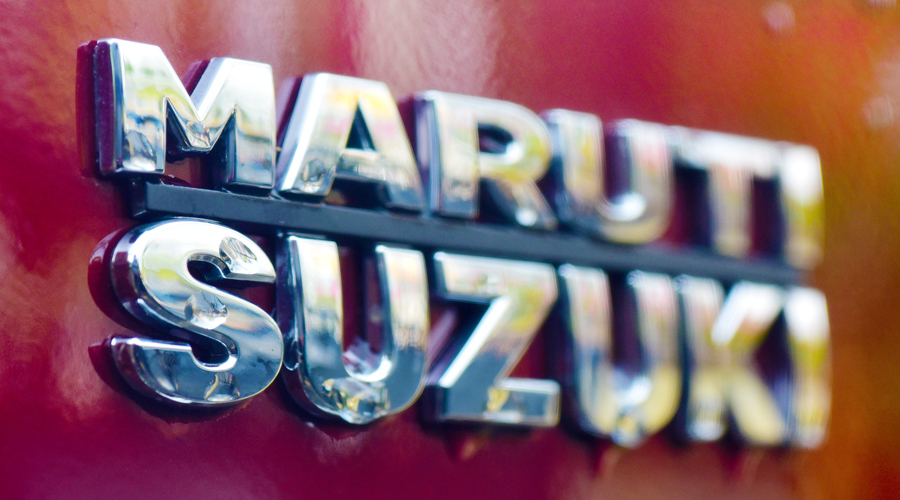 Maruti Suzuki India Limited (MSIL) managed to more than double its exports in the first half of 2021-22 even though its domestic sales went down because of component shortage.

When asked how it managed to circumvent the component shortage for its export production, Shashank Srivastava, executive director, MSIL said: “The export models have different specs than our domestic models. And we did not have shortage of the semi-conductors needed for vehicles with those specs. The specs for Alto, Baleno, Swift for export are different from the domestic models.”

Chairman RC Bhargava said: “We have doubled our exports and these are sustainable levels. We hope to do more. We have strengthened our position in the African markets with support from Toyota dealerships.”

Maruti expects an adverse impact on production at its two plants in Haryana and parent Suzuki’s Gujarat plant in November on account of semiconductor shortage.

Terming the situation as quite dynamic, the car maker noted in a regulatory filing that according to current estimates the total vehicle production volume across both locations in Haryana next month could be around 85 per cent of normal roll-out.

Capacity at Gurgaon and Manesar plants is around 15 lakh units per annum.