This week could see the third consecutive increase during the year, after similar moves in June and August 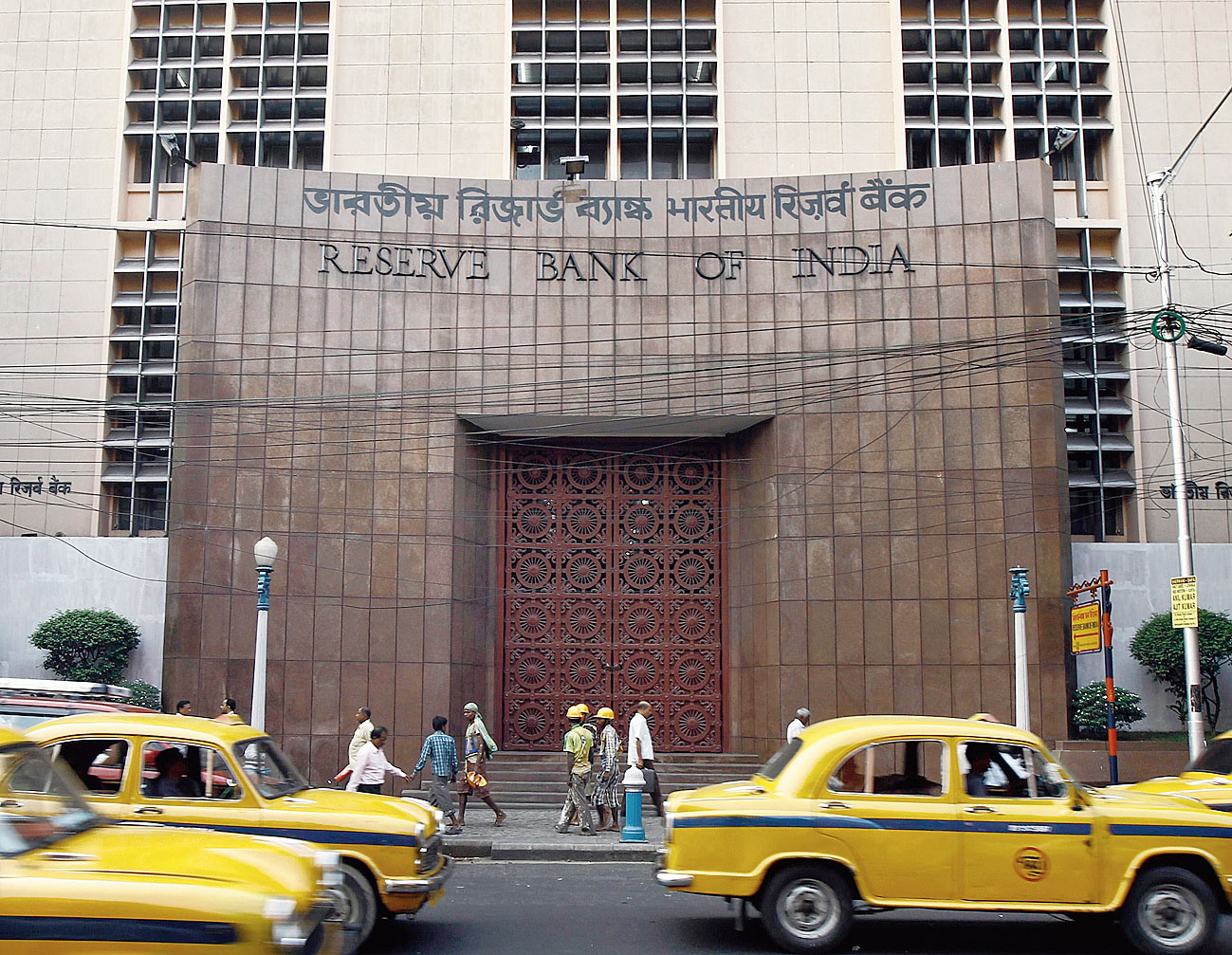 Retail inflation in August may have mellowed down to 3.7 per cent, but the Reserve Bank of India (RBI) is widely expected to raise the policy repo rate by 25 basis points as it grapples with the impact of rising crude oil prices on inflation.

The RBI will unveil its fourth bi-monthly monetary policy for this fiscal on October 5. If it hikes the repo rate to 6.75 per cent, it will be the third consecutive increase during the year after similar moves in June and August.

“The October monetary policy will be centred around the effects of the rising crude prices and the rupee’s depreciation and their effect on the expected inflation trajectory. We expect a 25-basis-point hike in the repo rate with a bias to act further if conditions remain adverse and inflation risks remain on the upside,” Suvodeep Rakshit, senior economist at Kotak Institutional Equities, said.

In its previous monetary policy, the six-member Monetary Policy Committee (MPC) had projected inflation at 4.8 per cent in the second half of 2018-19 and 5 per cent in the first quarter of the next fiscal with risks evenly balanced. It had then pointed out that while crude oil prices had moderated, it remained at elevated levels.

However, since then the feedstock has not shown any signs of relenting amid sanctions imposed against Iran and is seen touching the $82-per-barrel mark.

For India, which imports nearly 80 per cent of the crude oil requirements, its northward-bound journey has been accompanied by a depreciating rupee, putting more pressure on inflation. The rupee has fallen around 12 per cent to the greenback this year.

Though the currency has seen some stability in the past couple of sessions following the measures taken by the government and the RBI, observers feel the central bank will continue to be wary of rising inflationary pressures and that it will revise upwards the inflation target for this year.

However, analysts at Edelweiss Securities feel that the persistent pressure on the rupee has warranted a rate hike. “Given the softness in inflation in recent months, one could argue for a pause. However, we expect the MPC to prioritise external stability and thus raise the policy rate by 25 basis points,” they said in a note.

While the markets have already factored in a 25-basis-point hike, it is largely felt that the central bank will retain its neutral stance and reiterate that any future action will be data dependant.