Lupin sets up lab in Bengal 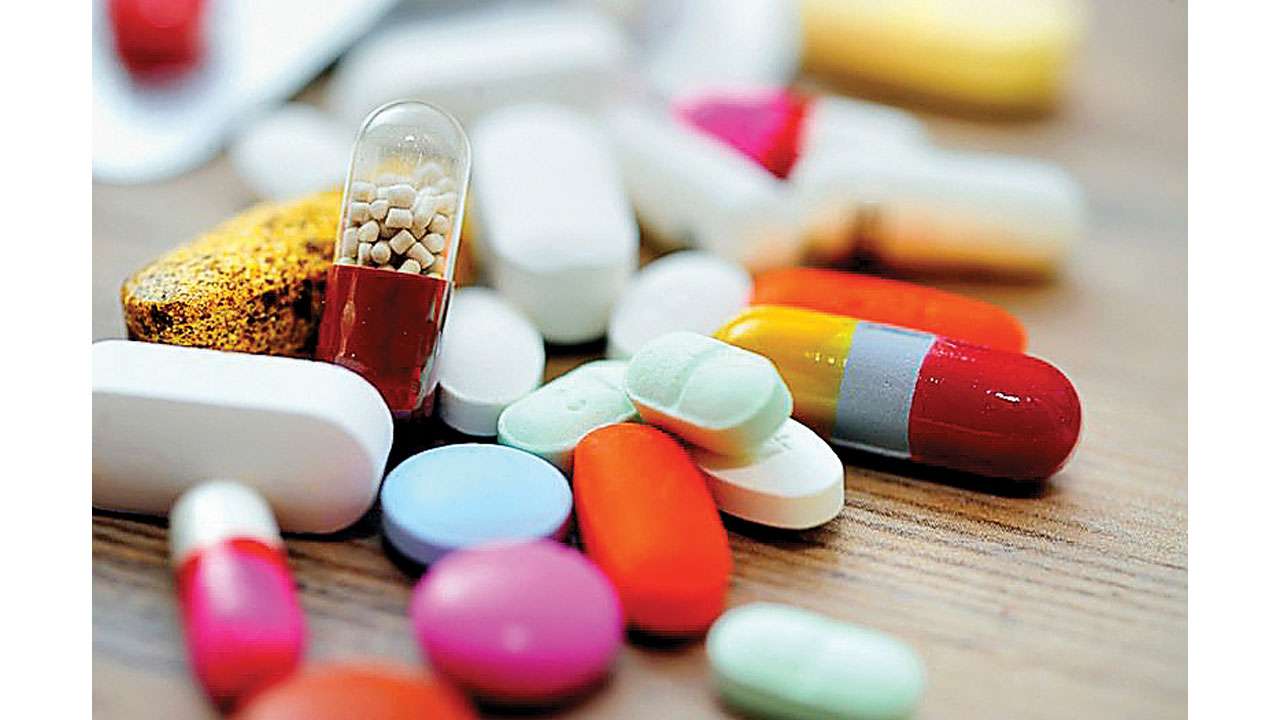 The diagnostic arm of pharma major Lupin has set up a reference lab in Calcutta as a part of a nationwide expansion plan to be rolled out over the next five years.

Lupin Diagnostics, a wholly owned subsidiary of Lupin that started its operations last year, on Thursday said the reference laboratory in Calcutta has capabilities to conduct a broad spectrum of routine and specialised tests in the fields of molecular diagnostics.

The firm has already set up reference labs in Navi Mumbai, Pune and Nasik. The expansion in the East has started with Calcutta.

The company plans to set up processing labs in Siliguri, Berhampore, Asansol, Burdwan and Bankura in Bengal, along with Guwahati (Assam), Patna (Bihar), Ranchi and Dhanbad (Jharkhand) and Bhubaneswar (Odisha). These labs will be connected to Lupin’s franchise collection centers, LupiMitra.

Lupin Diagnostics has more than 100 LupiMitras already enrolled for its eastern India operations.

“We have 100 labs coming up in the next five years with 1000 plus LupiMitras. We have a base in the West and East in FY22 and we will follow it up with expansion in south and central India in FY23 and north in FY24,” said Ravindra Kumar, vice-president and head — Lupin Diagnostics.

He added that the domestic diagnostic market in India is estimated at Rs 90,000 crore per annum and of that only around 16 per cent is the share of organised players, which presents a scope of rapid expansion in coming years.