'It will be dangerous to let viable firms close down' 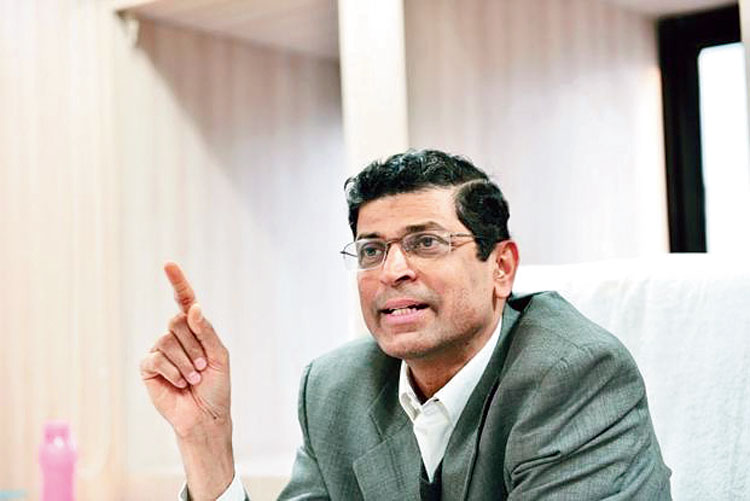 Committees of creditors (CoCs) should provide all relevant information and share their vision for companies under the insolvency process, a senior official said on Saturday as he asserted that it will be dangerous to let viable firms close down.

Amid a rising number of stressed assets being referred for resolution under the Insolvency and Bankruptcy Code (IBC), IBBI chief M.S. Sahoo said the law also gives opportunities to rectify the mistakes during the insolvency process.

The objective of the law is to rescue viable companies and close down unviable ones, he said.

“If due to incompetence (of market participants) the reverse happens, then it is dangerous,” Sahoo said.

The Insolvency and Bankruptcy Board of India (IBBI) chairperson also noted that CoCs must provide all relevant information to resolution applicants so that they find interest in the companies.

“Commercial decisions are not black and white. There is no mathematical formula to say that a company is unviable and another is viable. It depends on so many considerations and it depends on who is looking at it,” he said.

Speaking at an event, NCLAT chairperson Justice S.J. Mukhopadhaya said financial creditors should not play foul while going through the viability and commercial aspects of a resolution plan.

He added that operational creditors should also get money and not just the financial creditors in a resolution process.

Responding to a query on whether operational creditors were getting their dues, Sahoo cited data till December 2018 to say that both operational and financial creditors “on an average, got about 48 per cent each of their claims”.

About haircuts taken by creditors, he wondered what can be done if the resolution process started very late.

“Today about 370-380 companies have been ordered into liquidation. Most of them, 80 per cent, were in BIFR (Board for Industrial and Financial Reconstruction) or are defunct companies. So when there is nothing to really recover, when the liquidation value is almost zero, you will have to take a haircut,” he said.