Creating a process of listing and privatising non strategic PSUs, and directing resultant funds towards health, infrastructure and education will suggest a good outcome 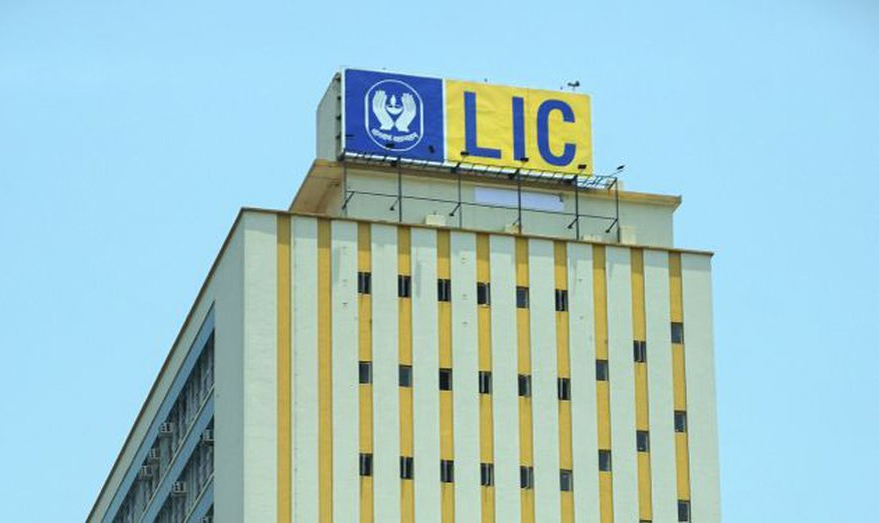 Against a backdrop of a sluggish economy and rising inflation, the budget called for pro-growth measures without exacerbating the deficit. The FM walked through the tightrope with a signal towards bold privatisation through the IPO and partial divestment of LIC, the largest financial sector entity in India managing Rs 31 trillion of assets and Rs 48 billion of profits.

If this step portends a general government policy of disinvestment the impact will be immense. The market cap of 58 listed central PSU is roughly Rs 12 trillion — more than 200 aren’t listed, and creating a process of listing and privatising non strategic PSUs, and directing resultant funds towards health, infrastructure and education will suggest a good outcome out of the crisis. However, one will have to wait and watch the scope of the policy.

Funding infrastructure was a key focus — Rs 220 billion funding in the National Infrastructure Pipeline, welcoming sovereign wealth funds to infrastructure projects, inviting private investments into railway routes — are all additional sources of capital in India’s chronically under-invested infrastructure sector. However, investing in infrastructure has not been without challenges.

Delays and policy uncertainties have caused investors to struggle in the infrastructure and power sector in the past, and the government, while inviting new investments and offering incentives, perhaps needs to delve into what stymied earlier forays.

Good intentions on respecting contracts and assessing taxes were expressed and, if followed up by robust action, will instil the confidence that can revive animal spirits and spur investments.

A goal of the budget was to promote consumption demand. Reduced and simplified income tax rates up to Rs 15 lakh is welcome, but the minuscule tax base covering 3 per cent of the citizens, of which 70 per cent fall outside the Rs 15-lakh bracket, implies the impact of the tax cut may be limited. Rationalising GST rates will perhaps bring a stronger consumption boost.

To promote equity investment, dividend distribution tax were repealed. It corrected the double taxation anomaly for companies and should indeed spur interest in the stock market. However, at the same time, by taxing dividends for recipients at regular rates, the budget increased the tax burden for most shareholders.

The budget seemed to slip a little in fiscal deficit. This government had worked hard over the years to achieve a 3.3 per cent deficit. In this budget, it was allowed to fall to 3.8 per cent, which is inevitable given the lower collections. What is important now is to communicate that 3.8 per cent will be met and any off balance sheet entries that balloons the deficit will be avoided.