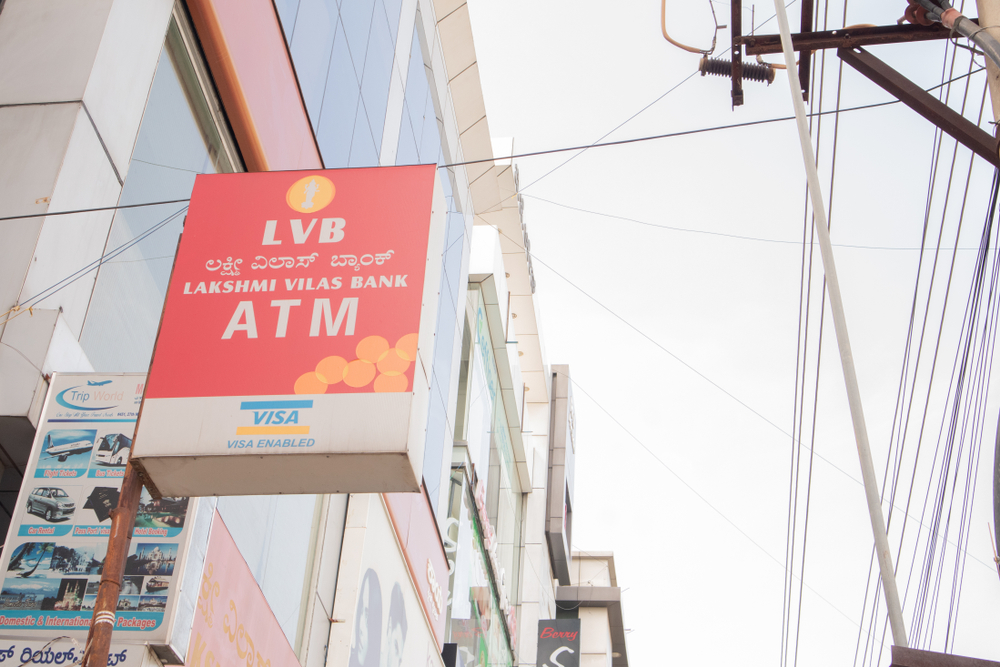 LVB added that while the matter remained sub-judice, the RBI had advised that the bank might on a prudential basis maintain provision to cover the potential losses for the “claims against the bank not acknowledged as debt”.
Shutterstock
Our Special Correspondent   |   Mumbai   |   Published 09.11.19, 06:48 PM

Private sector lender Lakshmi Vilas Bank (LVB) has reported a disappointing set of numbers for the September quarter of 2019, with net loss widening to Rs 357.18 crore even as asset quality deteriorated further.

The bank, which is under the prompt corrective action (PCA) of the Reserve Bank of India (RBI), had reported a loss of Rs 132.31 crore in the same period last year.

However, the asset quality worsened with the gross non-performing asset (NPAs) ratio rising to 21.25 per cent from 17.30 per cent on a sequential basis. The net NPA also rose to 10.47 per cent from 8.30 per cent in the April-June quarter. In absolute terms, the gross NPAs stood at Rs 4,091.05 crore compared with Rs 3,556.58 crore during the same period a year ago.

In its notes to accounts, the lender said during 2017-18, it had adjusted deposit loans aggregating to Rs 794 crore extended to RHC Holding Pvt Ltd and Ranchem Pvt Ltd, group companies of Religare Finvest Ltd, against its deposits. Disputing the adjustment, Religare Finvest had filed a suit against the bank in May last year before the Delhi high court.

LVB added that while the matter remained sub-judice, the RBI had advised that the bank might on a prudential basis maintain provision to cover the potential losses for the “claims against the bank not acknowledged as debt”.

The lender pointed out that it holds a contingent provision of Rs 200 crore as on September 30.

In September, the RBI had brought LVB under its PCA framework, a mechanism under which the banking regulator looks to improve the financial health of a weak lender by imposing certain restrictions. It is based on three parameters — capital to risk weighted asset ratio (CRAR), net non-performing assets (NPA) and return on assets (RoA).

The PCA was imposed on account of high net NPAs, insufficient CRAR (capital adequacy ratio, which is the ratio of a bank’s capital to its risk weighted assets) and CET 1 (common equity tier 1 — a measure of capital which includes its core equity and reserves).

Improving asset quality and better margins helped IDBI Bank to marginally narrow its net losses to Rs 3,459 crore in the September quarter, even though the the lender chose to make accelerated provisions for stressed assets.

The LIC-controlled bank, which has been under the prompt corrective action of the Reserve Bank for more than a year, had reported a net loss of Rs 3,602 crore in the year-ago period.

The management attributed the losses to “accelerated provisions worth Rs 3,425 crore, helping it to take the provision coverage ratio to 91.25 from 68.72 from a year ago”.