Launched a few months back, the bike is powered by a 248cc four-valve single cylinder liquid cooled engine, and sports a six-speed gearbox 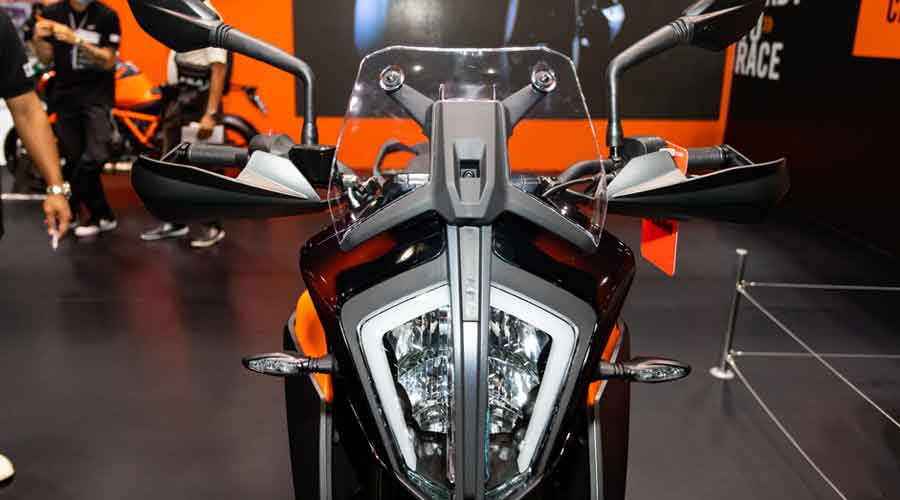 KTM, a premium motorcycle brand, on Friday launched the KTM 250 Adventure — a 250-cc adventure motorcycle that follows its elder sibling the KTM 390 Adventure, which was launched a few months back. The KTM 250 will retail at Rs 2,48,256 (ex-showroom Delhi).

The bike is powered by a 248cc four-valve single cylinder liquid cooled engine. It sports a six-speed gearbox.

Since its entry into India in 2012, KTM has expanded its network to over 365 cities with 460 stores. KTM has a customer base of over 2.7 lakh bikers, making India the largest global market for KTM.

Bajaj Auto owns 48 per cent of KTM AG, the division that deals with the manufacture and sale of KTM Motorcycles, with some motorcycles being produced in India through their association with Bajaj.

Sumeet Narang, president (probiking) at Bajaj Auto, said: “The recent years have witnessed an increasing trend in adventure touring. Our Adventure range was conceptualised to address this trend.”