Kesoram cashes in on group firm 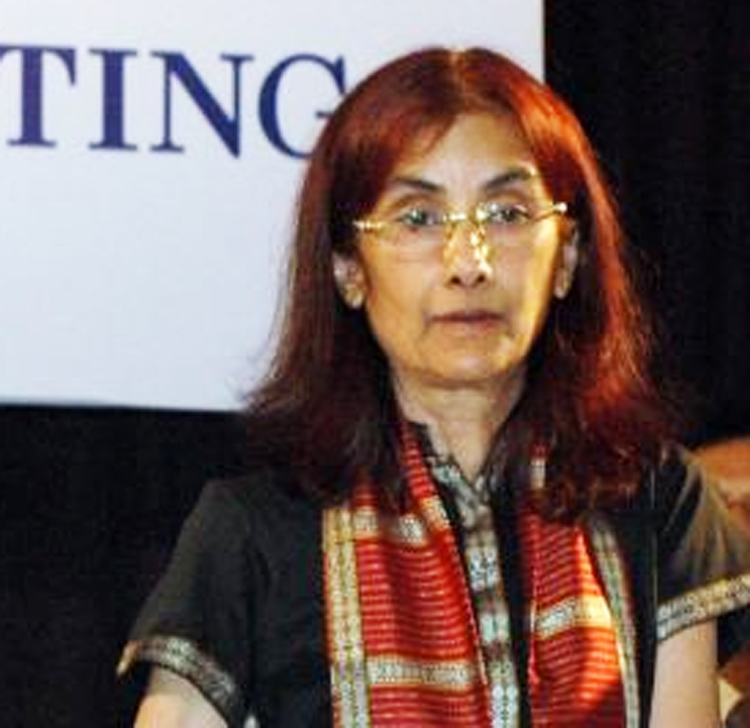 Kesoram Industries Ltd, the flagship of the Basant Kumar Birla empire, has monetised its stake in group firm Mangalam Cement Ltd as the company faced rating downgrades on account of higher than anticipated loss.

Cygnet Industries Ltd, a wholly owned subsidiary of Kesoram, sold 673,000 shares of Mangalam Cement on March 26, along with Kesoram Welfare Society, which offloaded 877,500 shares at a price of Rs 282 apiece. Put together, the two deals would fetch around Rs 44 crore.

Moreover, a company called Euston Industries Ltd, which has at least two common directors with Cygnet and one director who also sits on the board Camden Industries that had close business dealings with Kesoram, sold 1,844,563 shares of Mangalam Cement, raking in around Rs 52 crore, on March 26. It again sold 175,000 shares on March 28 for Rs 270 a share, mopping up Rs 4.72 crore.

Incidentally, Camden and Euston, which share the same registered address on Brabourne Road, are going through an amalgamation, filings with company courts show.

Manjushree Khaitan, the younger daughter of nonagenarian B.K. Birla, is the executive vice-chairman of Kesoram Industries Ltd, while Vidula Jalan, the daughter of Manjushree, is the wholetime director of Mangalam Cement.

Cygnet, which was disclosed as a promoter group firm, will have a 0.48 per cent stake after selling 2.52 per cent in Mangalam.

Vidula Consultancy Services Ltd, another promoter firm in Mangalam, was a big buyer on March 26, picking up 613,000 shares at Rs 282 apiece.

Euston, which is listed as a public shareholder just as Kesoram Welfare Society, held 11.31 per cent share in Mangalam as on December 31, 2018. Unless it acquired any more shares in the past three months, the company will continue to have 10 lakh shares (3.74 per cent stake) in Mangalam.

Last month, Kesoram had to digest two unfavourable events. B.K. Birla’s grandson and the most successful business person in the Birla family, Kumar Mangalam Birla, sought to distance himself from Kesoram, which earns over 90 per cent of its revenue from cement and tyres, by seeking to become a “public” shareholder, dropping the tag of a promoter.

Soon after that, rating agency Care downgraded the short-term and long-term loan facilities of Kesoram, owing to “significantly higher than envisaged losses” in the first nine months of this fiscal that led to “further weakening in the credit and financial risk profile”.

While singling out the losses from the tyre division for the poor financial performance, it noted the support Kesoram has received from time to time from the promoters..

Those who track the company closely and also have the financial exposure, observed that the share sale in Mangalam, which was named after Kumar Mangalam — chairman of the $44.3-billion Aditya Birla Group — could be another attempt by the promoters of Kesoram to infuse cash into the company.

“To support the company in view of the losses, the promoters infused an equity of Rs 312 crore in March 2018 through preferential allotment and warrants and Rs 23.73 crore was infused as an unsecured loan. In the first half of 2018-19 also, Rs 150 crore was advanced to Kesoram through promoter group entities,” the report stated.

Those who track the company closely and also have the financial exposure, observed that the share sale in Mangalam, which was named after Kumar Mangalam — chairman of the $44.3-billion Aditya Birla Group — could be another attempt by the promoters of Kesoram to infuse cash into the company.

Earlier this fiscal (2018-19), the company had also announced a mirror demerger of the tyre and cement businesses. There was a suggestion that the tyre business, operating out of the Balasore factory and producing truck and bus tyres, will get a new partner. So far, there has not been any development in that.

In 2016, Kesoram had nearly became “potentially sick” and a reference to the then BIFR on March 31, 2016, was averted when a series of transactions undertaken by the promoters reduced the debt burden of Rs 5,300 crore (as on February 2016) and addressed the losses of Rs 3,200 crore over six preceding years. The company had then sold the north Indian tyre plant to bring down debt.