Process of finding a buyer to begin 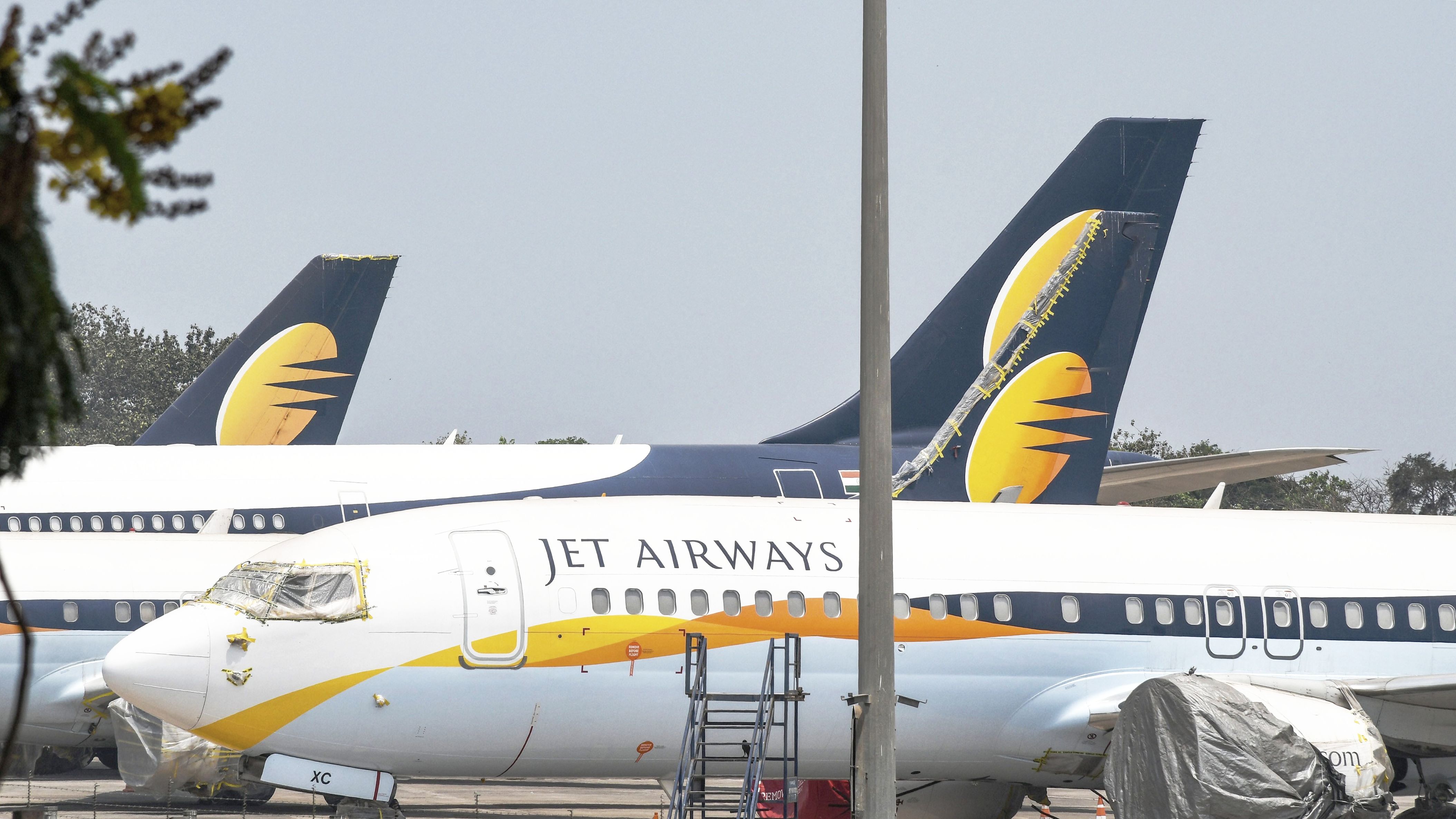 The committee of creditors (CoC) of Jet Airways will hold its first meeting on Tuesday since it initiated insolvency proceedings against the airline, which stopped operations in April.

The resolution professional will attend the meeting, which will kick off the process to find a buyer for the airline.

In June, a Mumbai bench of the National Company Law Tribunal (NCLT) had admitted the insolvency petition filed by the lenders’ consortium led by State Bank of India.

The tribunal had appointed Ashish Chhauchharia of Grant Thornton as the resolution professional.

The tribunal comprising V.P. Singh and Ravikumar Duraisamy had directed the resolution professional to try and finish the process in three months even though the bankruptcy law provided a period of six months.

The tribunal had said that the “matter is of national importance” and, therefore, the resolution professional was given a shorter deadline.

In its insolvency plea, the SBI has raised a claim of Rs 967 crore, which includes Rs 505 crore in working capital loans and an overdraft facility of Rs 462 crore.

Jet Airways confirmed the meeting in a regulatory filing to the stock exchanges.

“We wish to inform that the first meeting of the committee of creditors of Jet Airways is scheduled to be held on July 16, 2019,’’ it said.

Sources said that given the NCLT’s directions, Tuesday’s meeting could see the banks start the process of finding an investor, with plans will to call for expressions of interest as early as possible.

While the Hindujas are reportedly keen to bid for the airline, last month an employees consortium and the Adi group had announced a partnership to bid for 75 per cent of Jet Airways through the NCLT process.

The NCLT had in its June 20 order also directed the resolution professional to submit fortnightly reports to expedite the corporate insolvency resolution process (CIRP) without delay.

“We direct the resolution professional to make every possible effort to complete the corporate insolvency process at the earliest possible as the matter is one of national importance... the corporate debtor has been one of the largest private sector airlines, it has a huge work force of more than 20,000 employees and a large number of flights, including international operations.

“Considering the important sector in which the corporate debtor is operating,

serving both the domestic and international markets ... we direct the resolution professional to take control of all assets of the corporate debtor immediately and submit his first progress report by July 5,’’ the NCLT had said.