Iran export hope in US waiver for India

Scope in clause that allows Tehran to buy food, medicines and non-sanctioned items against oil 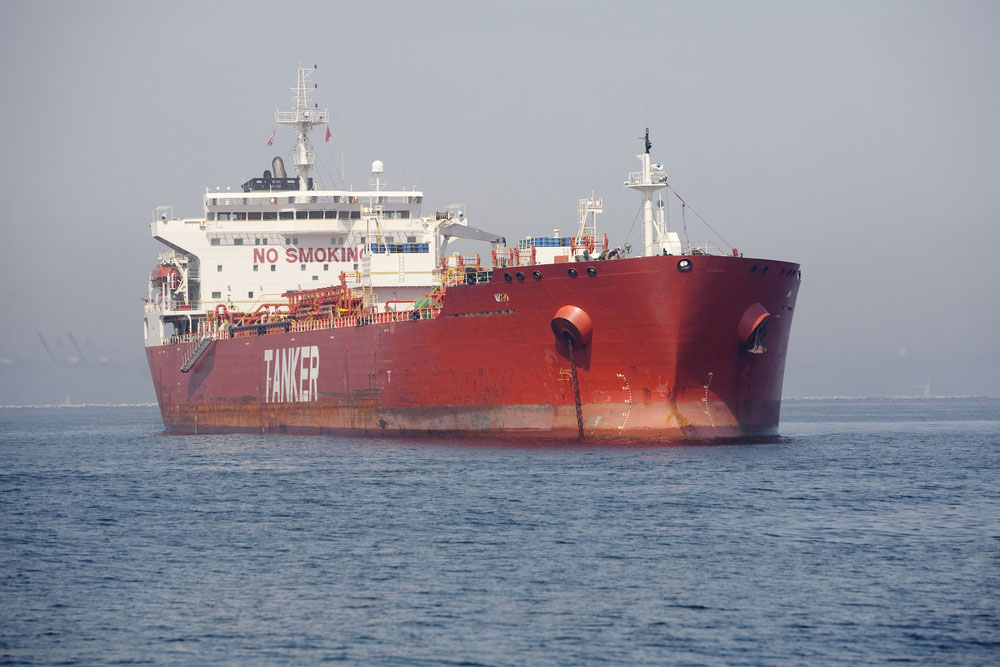 The US conditional waiver to India to buy crude oil from Iran opens up a window of opportunity for exporters to boost shipments to the Islamic nation. Washington has allowed New Delhi to continue buying crude from Tehran and payment be made in local currency, that is in rupees through an escrow account.

This means the money would not directly go to Iran, which can only use it to buy food, medicine or other non-sanctioned goods from its crude customers. While the US administration sees those accounts as an important way to limit Iranian revenue and further constrain its economy, it opens a window of opportunity to boost exports to the Islamic nation.

“Iran would not like to keep the money held in rupee for a long time and it is an opportunity for the country to boost shipments. Given the experience of the previous sanction, one can expect the country’s export to that country to grow and traders should look to diversify apart from exporting traditional goods,” Ajay Sahai, director-general of Fieo, said.

“While agricultural commodities, chemicals, auto components, pharma products, textile and engineering goods, electrical machinery could increase their volume of trade with Tehran, traders should look for opportunity in project exports and IT enabled services,” he said. India may gain in terms of import assurance from Tehran, foreign exchange savings, logistics and other such benefits emerging from bilateral trade modalities being worked out between the two countries.

Continued oil imports might also lead to Iran increasing its imports from India to reduce the existing trade gap so that the “barter-like’’ rupee-rial mechanism works to its full potential. Ganesh Kumar Gupta, president, FIEO (Federation of Indian Export Organisations) said “if there is bilateral trade and in exchange of crude, the Iranian government makes payment in Indian rupees to Indian exporters then there can be a jump of 20-25 per cent in exports to Iran”.

In comparison, in 2011-12 — when rupee trade with the Persian nation existed – Iranian imports from India was about $5 billion, which was 2-2.5 per cent of the total exports in the fiscal, he said.