This is the first quarterly loss in over two years 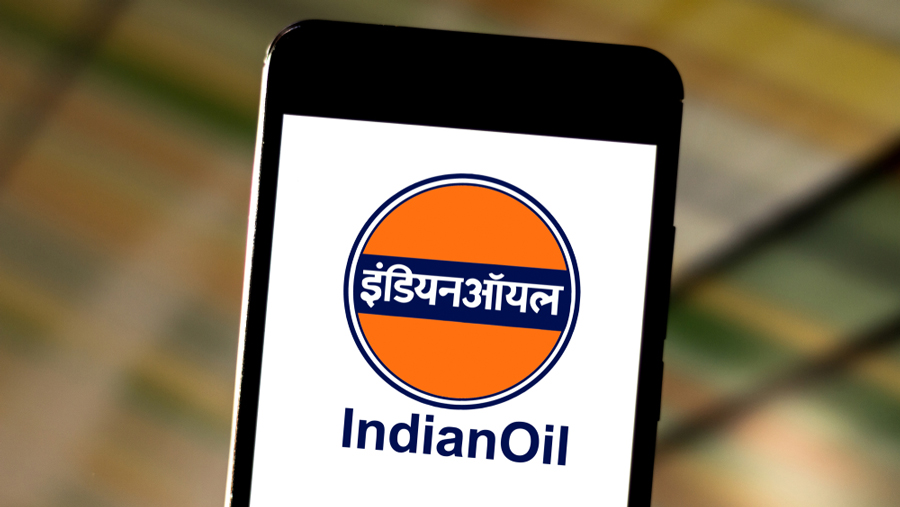 The Indian Oil Corporation (IOC) on Friday reported a net loss of Rs 1,992.53 crore for the June quarter as it sold fuel at a discount in the domestic market while its costs jumped. The net loss in April-June compared with a net profit of Rs 5,941.37 crore in the same period a year ago, the company said in a stock exchange filing.

This is the first quarterly loss in over two years. In January-March 2020, the company reported a net loss because of inventory losses. Indian Oil chairman S.M. Vaidya said: “Indian Oil sold 24.648 million tonnes of products, including exports, during the first quarter of the financial year 2022-23.

“The gross refining margin (GRM) during the first quarter of FY2022-23 is $31.51 per bbl compared with $6.58 per bbl in the corresponding quarter of the previous financial year. The core GRM for the current period after offsetting inventory loss/ gain comes to $25.34 per bbl,” he said.

Revenue from operations surged about 63 per cent to Rs 2.52 trillion against Rs 1.55 trillion a year ago, while expenses jumped about 73 per cent to Rs 2.55 trillion from Rs 1.47 trillion a year ago. State-owned retailers — IOC, Bharat Petroleum Corporation Ltd and Hindustan Petroleum Corporation — did not change the prices of petrol and diesel during the quarter despite rates of crude (raw material for making fuel) climbing above $100 per barrel. These losses negated record refining margins.

The IOC earned $31.81 on turning every barrel of crude oil into fuel at the refinery gate as opposed to a gross refining margin (GRM) of $6.58 per barrel in April-June 2021. The core margin, after offsetting inventory losses, was $25.34 per barrel. “However, the suppressed marketing margins of certain petroleum products have offset the benefit of an increase in GRM,” the company said in notes to its accounts. Indian refiners’ crude processing remained resilient in June, holding above pre-pandemic levels amid steady demand, while production eased with the increased availability of cheaper Russian crude.