Investors should have a balanced approach while playing the markets 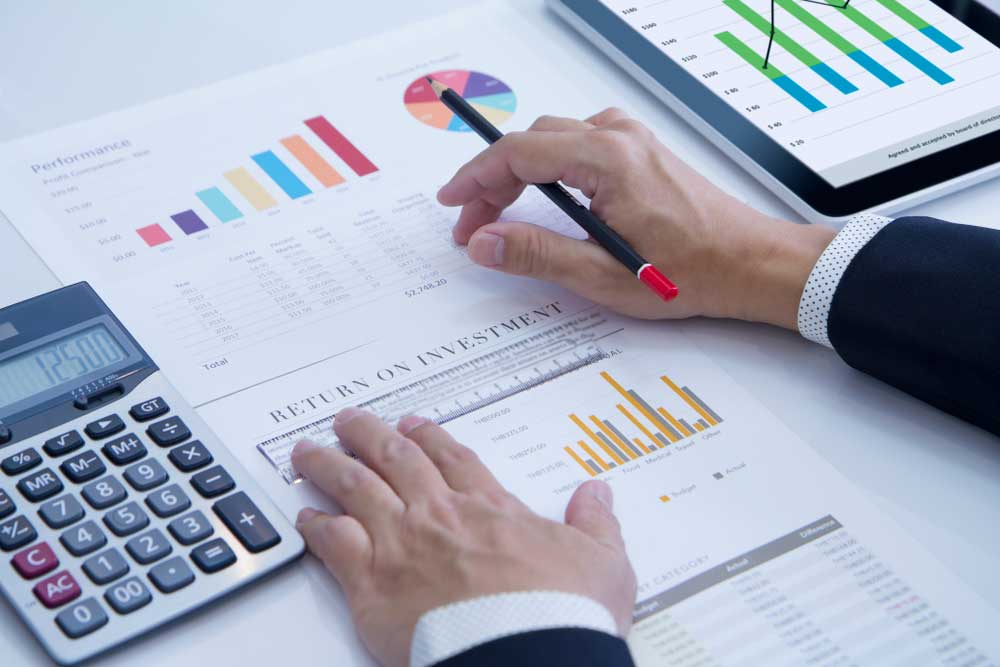 What remains important from an investor’s standpoint is summarised by the following quote — Time in the market is more important than timing the market.
(Shutterstock)
Ashish Shanker   |   Published 24.02.19, 06:34 PM

Going into an election year there were expectations of multiple populist measures in this year’s interim budget. However, the government needed to meet its fiscal deficit target too. So the budget tries to balance the benefits across the spectrum — it provides a potential boost to an ailing real estate sector and has provided direct tax relief to the middle class.

Populist measures such as the announced mega pension plan will hugely benefit the unorganised sector. Infrastructure and investment sectors may see a slowdown because of potential lower capital expenditure by the government. Meanwhile, the government looks committed to its fiscal deficit target of 3.4 per cent for 2018-19.

Following these developments, the RBI changed its stance to dovish and cut rates by 25 bps. With GST being rolled out and the direct tax code on the anvil, the budget is gradually becoming a statement of accounts. Hence, it is likely to be less and less impactful from a market perspective.

What remains important from an investor’s standpoint is summarised by the following quote — Time in the market is more important than timing the market.

The chart above has taken daily rolling returns for three, five and seven-year periods from 2005 to 2018. The longer one remains invested in the market, positive returns and the possibility of achieving closer to double digit returns from equities become more certain. The chances of generating a CAGR of between 10-20 per cent go up significantly if one were to remain invested in quality funds with active managers for a time period of five to seven years. However, what is rarely spoken about is the journey that investors must go through in order to see these returns.

Between 2005 and 2018, there have been years such as 2008 and 2011 which have generated significant negative returns. During these periods, there was a high probability that investors may choose to exit impulsively. Yet, what this table shows is that exiting in a downturn means missing out on the next bull run which makes up for the negative years that one endures.

This is not to encourage investors to remain blindly invested in any instrument. It is healthy to review and streamline one’s portfolio every few months.

The practice becomes unhealthy when investors let short-term developments affect one’s long term investment decisions. This could hamper one’s long-term financial goals and constant reactionary churning would cause unnecessary stress along the way. As they say, everyone seems to be a long-term investor until the next bear market.

We believe that writing down how one must behave in different market cycles while keeping an eye on the longer term objectives is probably the best way to ensure we stay invested through this journey of wealth creation, thereby avoiding impulsive decisions.

Recently there have been certain negative developments, especially in the debt market space. These events are another example of how an investment charter would reduce risk and ensure such shocks don’t hurt one’s portfolio. In the equity space too, volatility is likely to continue to remain a factor for every investor, especially with events like the elections lined up.

Hence, it is necessary for investors to not fall prey to a negative bias and avoid any temptation to redeem during a slump. On the flipside, investors must also avoid deploying lump-sum investments in euphoric phases when the markets rally.

A measured and balanced approach will ensure that an investor stays the course and allows the value of their portfolios to truly blossom. Investors must draft an investment charter along with their financial adviser.

To ride inevitable volatility along the way, multiple asset classes can be given allocation. From a long-term perspective too, India is set to be at the forefront of emerging markets. This is because we are set to replace China as the world’s largest work force by 2025.

This, along with increased productivity and various other factors would take the economy to new heights. We believe that 2019 is a fertile year to accumulate equity investments. Taking into account the potential growth India is likely to witness in the upcoming years, this is the time to stay the course and keep investing through these down years to ensure participation in the next big wave in the market.