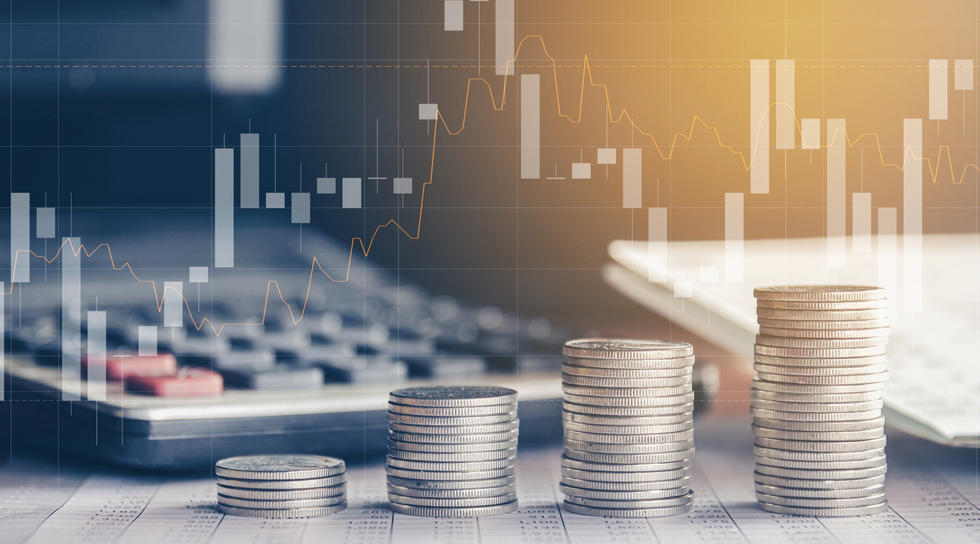 The government has put on hold the merger of three general insurance PSUs as it decided to infuse Rs 12, 450 crore in the ailing trio, raising the prospect of a similar recapitalisation plan for PSU banks.

“The process of merger has been ceased so far in view of the current scenario and instead, the focus shall be on their profitable growth,” an official statement said.

However, of the Rs 12,450 crore for the ailing insurers — Calcutta-based National Insurance Company, Delhi- based Oriental Insurance and Chennai-based United Insurance — a sum of Rs 2,500 crore has already been pumped into the trio in the last fiscal.

Besides, the budget for this year had already made a provision of Rs 6,950 crore on this count, meaning the Union cabinet on Wednesday made an extra allowance of Rs 2,550 crore. The break-up of the funds among the trio is also not known.

The meeting of the cabinet, headed by Prime Minister Narendra Modi, decided to increase the authorised share capital of National Insurance to Rs 7,500 crore, and United India and Oriental Insurance to Rs 5,000 crore each that will allow the infusion.

“To ensure optimum utilisation of the capital being provided, the government has issued guidelines in the form of KPIs (key performance indicators) aimed at bringing business efficiency and profitable growth,” the statement said.

The capital infusion into these insurance companies is critical so that the solvency ratio becomes acceptable and meets the criteria of the Insurance Regulatory Development Authority of India .

In banks, the finance ministry may assess the capital requirement of PSU banks after the September quarter as there would be greater clarity on the spike in bad loans by that time, according to a PTI report.

There is widespread fear that non-performing assets (NPAs) of the banks will witness a surge because of the economic slowdown triggered by the Covid-19 outbreak and resultant lockdowns. This will need higher provisioning by banks under the Reserve Bank of India’s (RBI) guidelines.

Analysts said the merger of the general insurance trio was meant to list the merged entity, fetching the government a tidy sum. The plans got derailed by the pandemic.

“The end purpose of the merger was initial public offering (IPO) and when the IPO is not viable, given the financial condition of the companies, then what is the point of the merger,” Ashvin Parekh,  managing partner of Ashvin Parekh Advisory Services, said.

In January this year, the boards of all the three insurers had approved the merger among themselves.

Last year, the insurers had appointed EY to prepare the roadmap for the merger.

The consultant had recommended completion of the merger by December 2020 or within 18 months starting July.