We're looking into it and apologise for the inconvenience, says the company 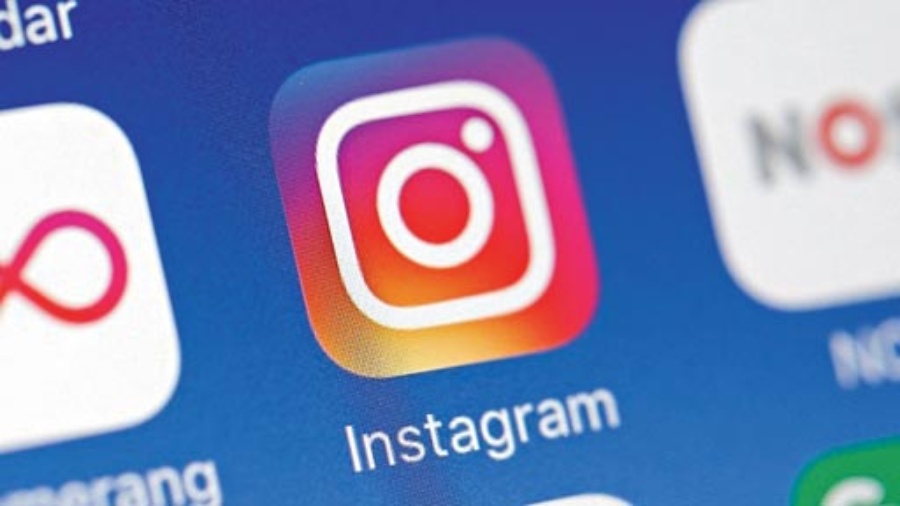 Several Instagram users are reporting a strange glitch. According to posts on Twitter, users claim that their account has been mysteriously suspended without any proper warning, according to media reports.

It also appears that affected users are unable to retrieve their account despite clicking on the 'Disagree with decision' option.

Outage tracker, Downdector, shows that several Instagram users in India and other countries are facing login issues, while others are facing "server connection"-related problems.

Nearly 7,000 users of Instagram were impacted, according to outage-tracking website Downdetector, which collates status reports from a number of sources including user-submitted errors on its platform.

Notably, Meta's instant messaging platform, WhatsApp, faced a major outage in India and other countries last week. Due to the outage, the app and the web client were unavailable for nearly two hours. Later, the company clarified that WhatsApp was down due to "configuration changes on the backbone routers".

New IT rules to put curb on misinformation