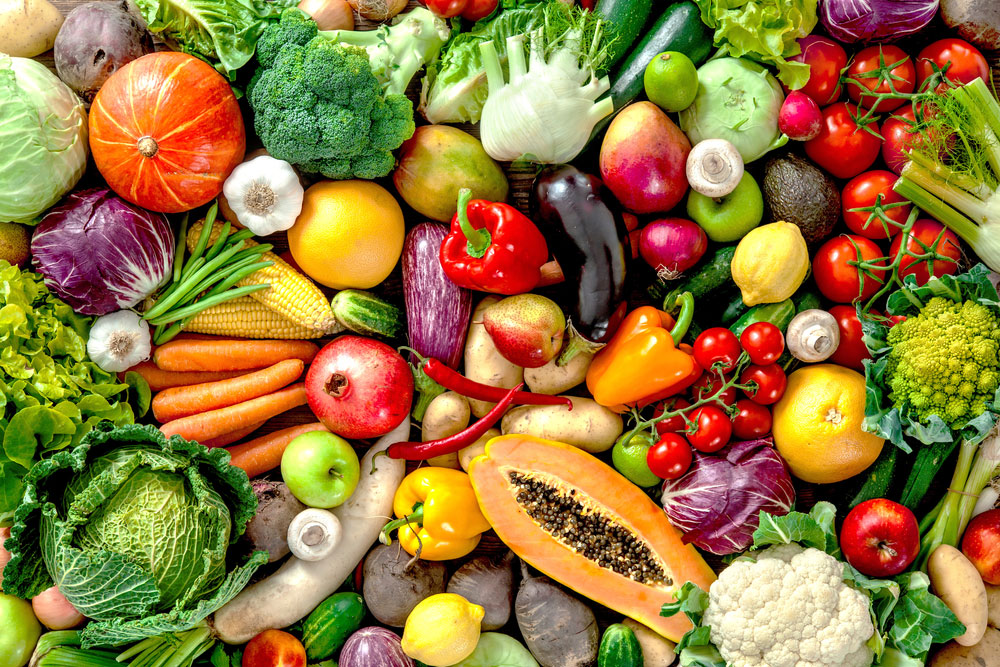 Wholesale price inflation fell to 3.07 per cent in April from 3.18 per cent in March, but rising food prices are a big concern.

Inflation based on the wholesale price index stood at 3.62 per cent in April.

Inflation in the “food articles” basket hardened to 7.37 per cent during April 2019 against 5.68 per cent in March, as the prices of vegetables skyrocketed.

Food inflation has been on the rise for the last five months since December 2018 when it was (-) 0.42 per cent.

Industry believes a fall a in both retail and wholesale inflation provides a case for a rate cut by the RBI at its monetary policy meeting next month.

“Both WPI and retail inflation remain benign, well below the 4 per cent target of the RBI, making out a strong case for a rate reduction by the central bank next month.” Assocham deputy secretary general Saurabh Sanyal said.