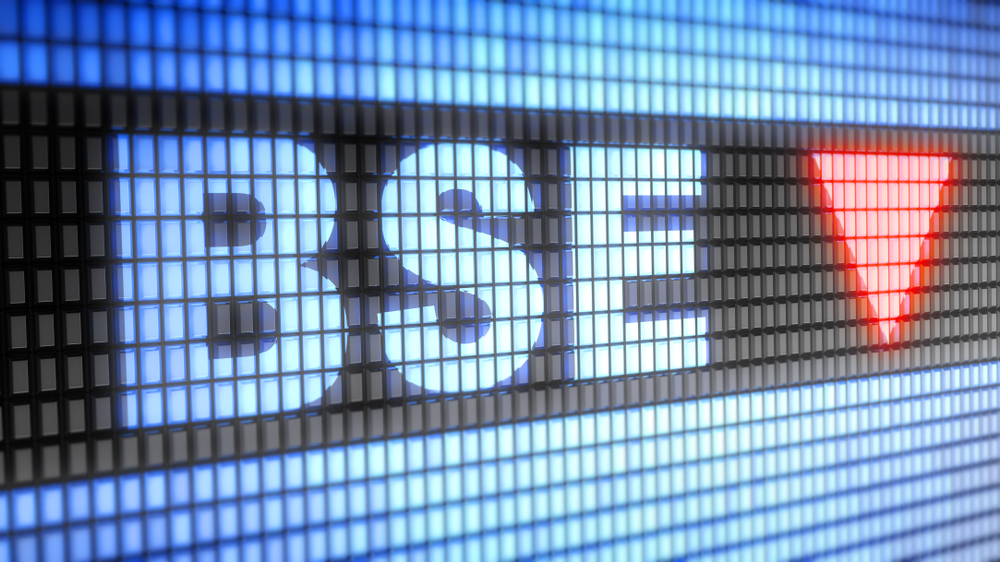 Shares of e-commerce player Infibeam Avenues on Friday tanked 71 per cent on reports that the firm had extended an interest-free loan to a subsidiary that had negative net worth.

Bloomberg said the fall in the scrip came after a WhatsApp message that raised concerns about the company’s accounting practices was circulated among traders.

Responding to BSE’s query on the issue, Infibeam said the company had been extending interest-free unsecured loans to its wholly owned subsidiary NSI Infinium Global since its inception. These loans were short-term loans that were repayable on demand and have been used by NSI solely for its business and operations. For the year ended March 31, 2018, the closing balance of the loan stood at Rs 135 crore, it added.

“Given the nature of business of NSI, the net worth of NSI has been negative. However, it has improved in the last two fiscals,’’ Infibeam said. NSI is involved in the business of online multi-brand retail trading.

“The company believes that any increase/decrease in volume of price or shares are purely market driven and that the company has no control over the same,” it added.

In terms of equity volume, 190.11 lakh shares of the company were traded on the BSE and over 15 crore shares changed hands on the NSE during the day.

The annual general meeting of Infibeam Avenues will be held on Saturday.