Industrial output growth slows down to a 20-month low 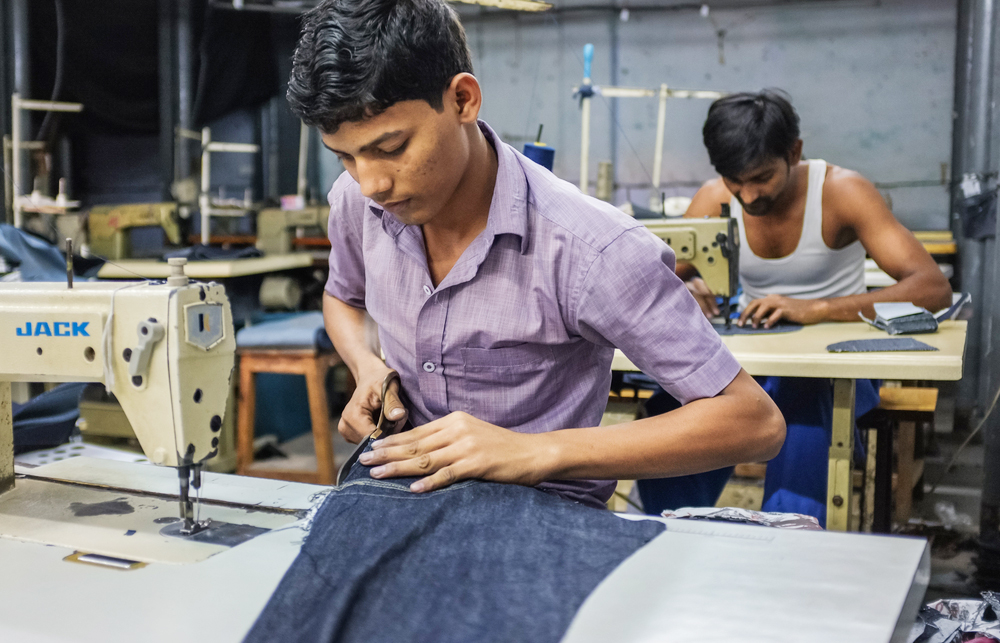 Industrial output growth slowed down to a 20-month low of 0.1 per cent in February, mainly because of a contraction in the manufacturing sector, official data showed on Friday.

The government also released the figures for retail inflation for March. It rose to 2.86 per cent on a month-on-month basis but remained below the RBI benchmark of 4 per cent.

Factory output, measured in terms of the index of industrial production (IIP), had grown 6.9 per cent in February 2018, according to data released by the Central Statistics Office.

IIP growth for November 2018 was revised downwards to 0.2 per cent from 0.3 per cent released earlier.

The previous low in IIP growth was recorded in June 2017, when factory output had contracted 0.3 per cent.

The manufacturing sector, which constitutes 77.63 per cent of IIP, contracted 0.3 per cent in February against 8.4 per cent expansion a year ago.

Retail inflation ticked up to 2.86 per cent in March as consumers spent more to buy food items and fuel.

The consumer price index (CPI)-based retail inflation was at 2.57 per cent in February this year. On a yearly basis, it was 4.28 per cent in March 2018.

Retail inflation remains well within the RBI’s comfort level of 4 per cent for about eight months now, coming down from 4.17 per cent in July 2018. The overall food inflation, measured as change in prices of articles in food basket, rose to 0.3 per cent in March, against (-) 0.66 per cent in February, according to official data.

Tushar Arora, senior economist at HDFC Bank, said, “A modest rise in inflation was on the cards. Some sequential pick-up in food is expected in the summer months.

“What’s comforting is that inflation still remains within the targeted range of the Reserve Bank of India and in line with the trajectory outlined by the central bank. We expect one more rate cut by the RBI this year.”