Karan Bilimoria is a crossbench peer who founded Cobra Beer 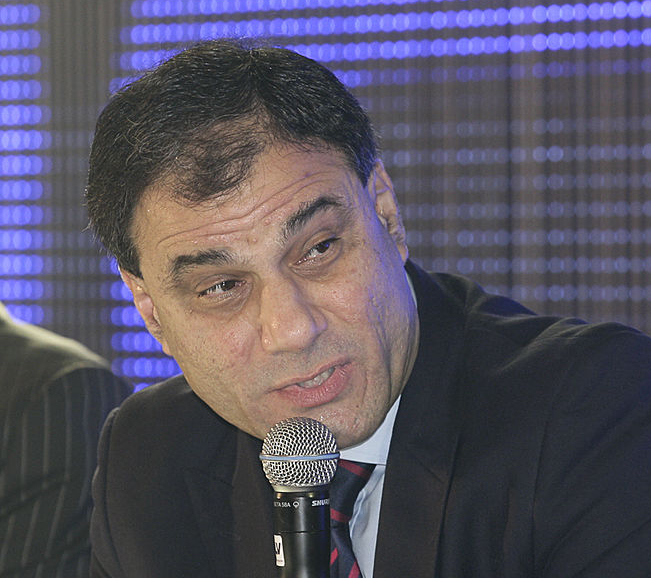 An Indian is to become president of the Confederation of British Industry, an organisation whose 190,000 members employ 7m people and is regarded as “the voice of British industry”.

Karan Bilimoria, a crossbench peer who founded Cobra Beer and is also the chancellor of Birmingham University, was elected the vice-president of the CBI earlier this year and will take over as its president in June next year for a two-year period.

He will be the first Indian, indeed the first ethnic minority person, to hold the post. Bilimoria, 57, is a Parsee whose father was Lt General Faridoon Noshire Bilimoria (popularly known as “General Billy”).

The Confederation of British Industry is considered so influential that its annual conference in London on Monday was addressed in rapid succession by the leaders of the Conservative, Labour and Lib Dem parties — Boris Johnson, Jeremy Corbyn and Jo Swinson — who made their election pitches before Britain’s business leaders.

Despite the uncertainty caused by Brexit, the UK remains the key business destination for Indian investors. According to the latest reliable statistics, 842 companies from India created 104,783 jobs in the UK with a combined annual revenue of £48bn. India generally ranks among the top five investors.

Speaking on the sidelines of the conference, Bilimoria said one of his priorities as president of the association would be to “turbo charge” the UK-India relationship.

“I have always said that if there is a special relationship that the UK has, it is with two countries — one, of course, is the US; the other with India.”

Referring to the Confederation of Indian Industry, he said: “The CII is our sister organisation in India and we have such a close relationship with them to the extent the CII office in the UK is based within the our offices.”