IHCL, which operates the flagship brand Taj, has six hotels with over 1,000 keys in the pipeline across brands in its portfolio 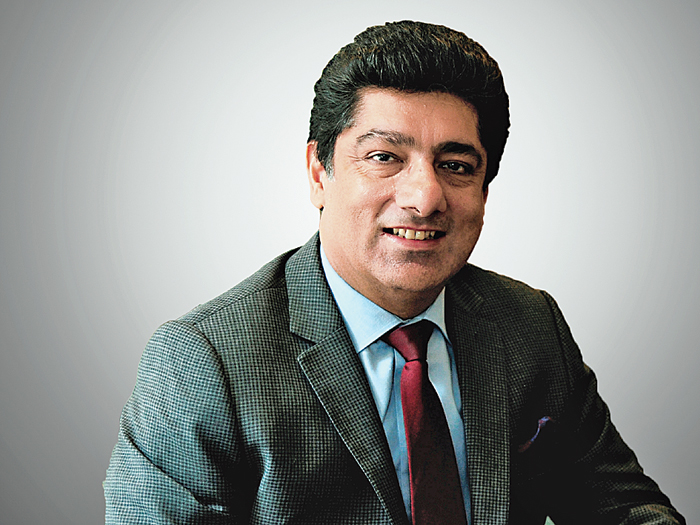 The Tata group company, which operates the flagship brand Taj, has six hotels with over 1,000 keys in the pipeline across brands in its portfolio.

“We have 32 hotels in key religious destinations, totalling about 4,000 rooms. The average occupancy rates vary based on location. However, it is upwards of 60 per cent,” said Puneet Chhatwal, managing director & chief executive officer, IHCL.

The company is present in Varanasi, Amritsar, Madurai, Nashik, Ajmer, Katra, Dwarka as well as cities such as Kochi and Goa.

The company has recently expanded to Tirupati, Rishikesh and Dwarka with the Taj and Ginger brands.

“Our own research shows that destinations such as Varanasi, Ajmer, Amritsar, Goa and Kerala are more visited by domestic travellers whereas international travellers lean towards Amritsar, Nashik and Madurai more for cultural exploration,” Chhatwal said.

The company has seen average occupancy rates of over 50 per cent in markets such as Ajmer and Amritsar, 60 per cent in Varanasi, Madurai and Kochi and 70 per cent at Goa.

“Religious and spiritual tourism within domestic tourism is a largely untapped market. IHCL is looking to strengthen its footprint in this sector which is growing exponentially. The opportunities across market segments and price points are immense,” Chhatwal said.

“We have two Taj branded hotels coming up in Makkah (Mecca) and Goa, one Vivanta in Bhubaneswar and three Gingers in pipeline at Goa, Nashik and Varanasi,” he added.

While most hotels in the pipeline are scheduled for a 2022 opening, the hotel in Makkah will open in 2023.

The company, which posted a net profit of Rs 71 crore in the second quarter of the fiscal, had announced a strategic partnership with Singapore’s sovereign wealth fund GIC to create an investment platform of Rs 4,000 crore to acquire operational, distressed or underperforming hotels with a turnaround potential.