Indian economic growth likely to be below 5%: Poll

Annual GDP growth likely rose to 4.7% in the last quarter of 2019 from 4.5% the previous quarter, when the growth rate appears to have bottomed out 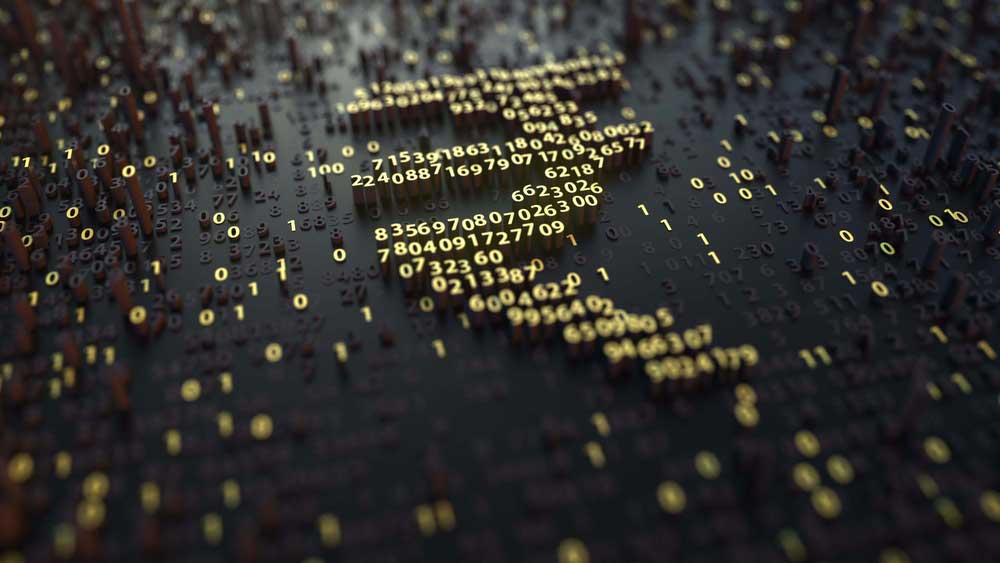 Indian economic growth likely accelerated a touch in the October-December period after its weakest expansion in over six years in the previous quarter, a Reuters poll showed, with a small rebound in rural demand and private consumption expected.

Annual gross domestic product growth likely rose to 4.7 per cent in the last quarter of 2019 from 4.5 per cent the previous quarter, when the growth rate appears to have bottomed out, a Feb 18-24 Reuters poll found.

About 90 per cent of economists in the poll forecast growth for the October-December quarter at 5 per cent or below.

“A modest recovery in the agriculture sector, coupled with a normalisation in weather conditions amid elevated government spending likely pushed growth higher,” noted economists at Barclays in their latest weekly report.

However, the momentum could be hurt by high retail inflation, which rose to 7.59 per cent in January, potentially constraining consumption and demand.

“Overall the economy is way below potential. Even the lead indicators don’t seem to be entering a more sustainable phase of economic recovery right now, or at least in the near future,” said Sakshi Gupta, senior India economist at HDFC Bank.

Policymakers at the Reserve Bank of India are considering more interest rate cuts to prop up economic growth as soon as inflation moderates to its mandated medium-term target of 4 per cent, minutes from their meeting showed this month.

The National Statistics Office has cut its growth projection for 2019-20 to 5.0 per cent from 6.1 per cent previously.

“In terms of a sequential momentum for growth, the situation doesn’t look too optimistic. We are looking at a very slow and gradual recovery by the end of the year but not in the near-term,” added Gupta.