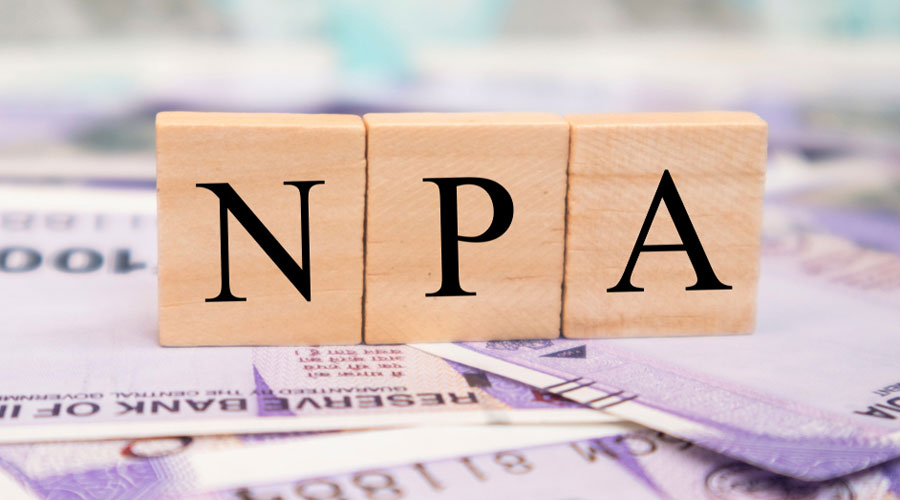 The Supreme Court had on September 4 directed that all accounts which were not declared as non-performing assets (NPA) till August 31 this year shall not be declared NPA till further orders
Shutterstock
Our Legal Correspondent   |   New Delhi   |   Published 28.11.20, 03:42 AM

The Indian Banks’ Association on Friday urged the Supreme Court to vacate its stay on declaring the assets of loan defaulting companies as NPAs even as the Confederation of Real Estate Developers Association (Credai) sought protection on the ground that 98 per cent of its members would become NPAs if the government did not come out with any relief package for the sector.

A three-judge bench of justices Ashok Bhushan, R. Subhash Reddy and M.R. Shah after briefly hearing the arguments from stakeholders adjourned the matter to next Wednesday saying it would consider all issues raised before it.

Senior advocate Kapil Sibal appearing for Credai told the bench “as of September 1, 98 per cent of the industry will become NPA. These are government figures. If your Lordships’ don't protect us we will not be entitled to any relief”.

Sibal made the submission while urging the court to direct the government to provide special reliefs to the real estate sector which is also badly affected on account of the pandemic.

However, senior advocate Harish Salve appearing for the Indian Banks’ Association urged the bench to vacate the stay imposed by it on declaration of NPAs by banks “as banks are rendered helpless against the borrowers”.

The Supreme Court had on September 4 directed that all accounts which were not declared as non-performing assets (NPA) till August 31 this year shall not be declared NPA till further orders, offering a temporary relief to stressed borrowers facing hardships because of the pandemic.

Salve was of the view that if the stay is not vacated it would only make the position of banks even more precarious.

According to the senior counsel the various relief packages announced by the RBI and Centre had taken care of all affected sectors as such the stay should be vacated on declaration of NPAs.

Senior advocate Ravindra Srivastava appearing for one of the petitioner submitted that the court is not informed about any national plan for disaster management by the Centre along with guidelines for minimum standard of relief.

SolicitorGeneral Tushar Meht a urged the court to deal with the sector wise relief sought. He said the government has already placed a mechanism in place for dealing with the contingency.

“Asking something to be tailor made for a certain sector may not be feasible,” Mehta said.

Sibal however, pointed out that earlier Centre, RBI and the bankers’  association had said everything needs to be worked out in accordance of the contract.

“This means disaster or no disaster contractual provisions will prevail…” which he said would adversely affect various sectors. As such he pleaded that the court must step in to provide reliefs to different sectors.

An intervener also supported Sibal’s arguments and submitted that loan moratorium be extended upto December 31, 2020, and that common people should not be harassed by phone calls or abusive language to make payments.