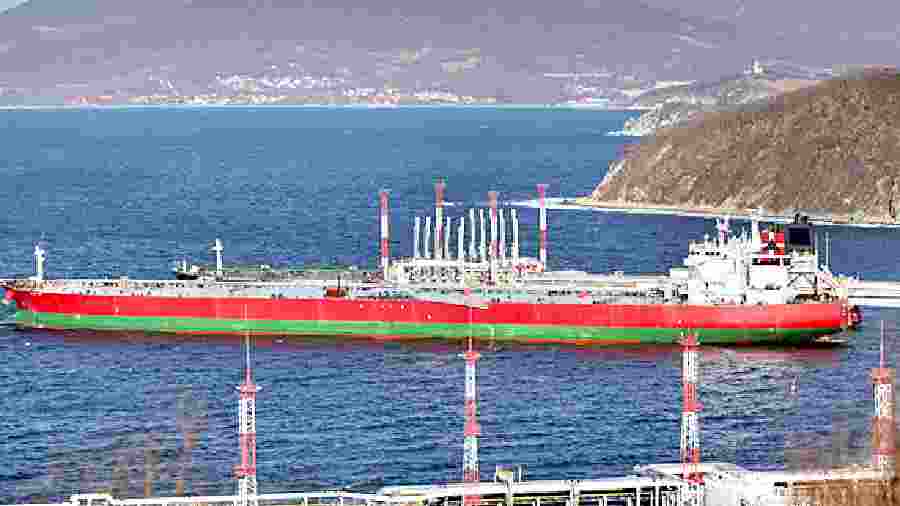 India is keeping close tabs on possible extra sanctions by the European Union on Russian crude as the price cap of $60 per barrel has had little impact on exports to India, oil ministry and industry officials said.

Sources said the cap has not impacted the import of Russian crude as the present price is $53-$56 per barrel.

However, the government is weighing up options if the price crosses $60 per barrel — purchases will then be restricted — or if the EU decides on imposing blanket secondary sanctions on countries purchasing Russian oil.

Russia remains the top oil exporter to India for the third month in a row in December, supplying 1.17 million barrels a day (mbd) of crude — an all-time high — energy intelligence firm Vortexa said.

Imports in December were 24 per cent higher than November, with the private sector refiners the major buyers.

R u s s i a n p r e s i d e n t Vladimir Putin in October last year disbanded Exxon Neftegaz — a regional subsidiary of US super-major ExxonMobil — as operator of the Sakhalin-1 field and transferred the project and all of its assets and equipment to a new operator.

The other former foreign shareholders in the project — Japan’s Sodeco consortium and ONGC Videsh — were asked to apply to the Russian government to regain their shareholdings in the project. OVL applied and has been given the same shareholding as it had previously, the official said.

Production from Sakhalin-1 stopped in April 2022 after Exxon Neftegaz declared force majeure at the project.