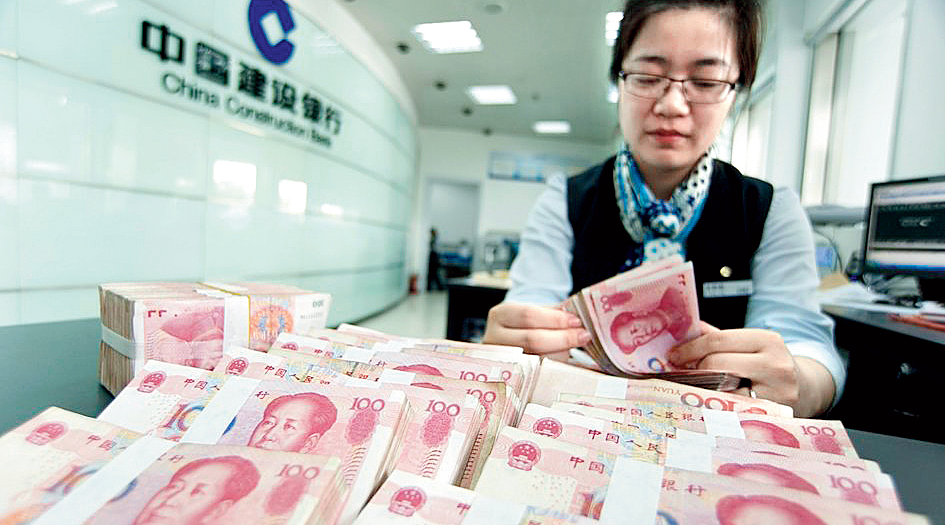 At the height of the tensions, India framed various policies targeting China, including compelling any Chinese company investing in India to seek approvals and banning dozens of Chinese apps.
File picture
Reuters   |   New Delhi   |   Published 18.02.21, 02:16 AM

India is poised to clear some new investment proposals from China in the coming weeks as frosty relations between the two neighbouring countries thawed amid an easing in border tensions, said three government officials with knowledge of the matter.

Last week, India and China began disengagement from the Pangong Tso area, in the Ladakh region of the western Himalayas, following a nearly nine-month-long standoff after the worst clash between the neighbouring countries since 1962.

At the height of the tensions, India framed various policies targeting China, including blocking the nation from participating in government tenders, compelling any Chinese company investing in India to seek approvals and banning dozens of Chinese apps.

The foreign investment rule change by the Indian government said investments from an entity in a country that shares a land border with India would require government approval, markedly slowing investments flows from China.

The rule change had put in limbo over 150 proposals from China worth more than $2 billion, hurting the plans of Chinese companies in India.

Among the proposals delayed was China’s Great Wall Motors’ acquisition of a General Motors’ plant in India.

“We’ll start giving approvals to some greenfield investment proposals, but we will only clear those sectors which are not sensitive to national security,” one of the officials said.

The officials, who asked not to be named as the discussions are private, did not give details of the proposals they plan to clear in the coming weeks.