The appeal was filed by India in the World Trade Organization’s Appellate Body, which is the final authority on such trade disputes 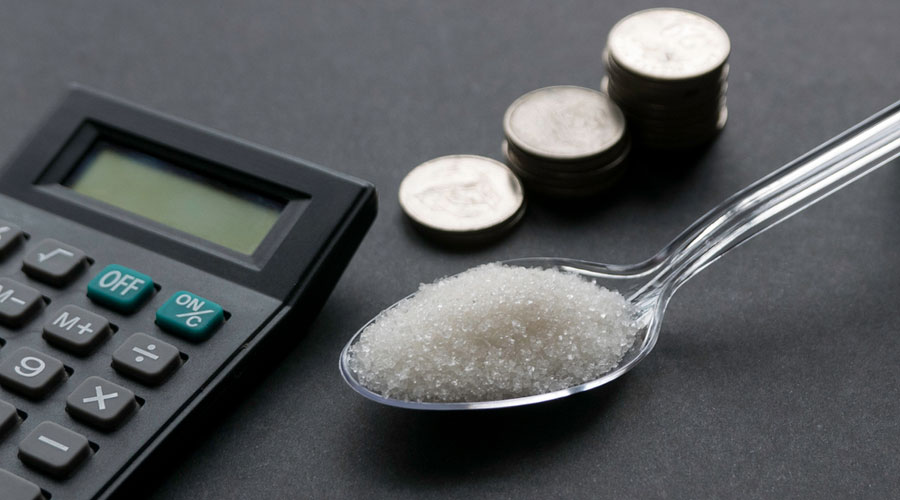 India has appealed against a ruling of the World Trade Organization’s (WTO) trade dispute settlement panel which said that the country’s domestic support measures for sugar and sugarcane are inconsistent with global trade norms, an official said.

The appeal was filed by India in the WTO’s Appellate Body, which is the final authority on such trade disputes.

India has stated that the WTO’s dispute panel ruling has made certain “erroneous” findings about domestic schemes to support sugarcane producers and exports and the findings of the panel are completely “unacceptable” to it.

The panel in its ruling on December 14, 2021, recommended India to withdraw its alleged prohibited subsidies under the Production Assistance, the Buffer Stock, and the Marketing and Transportation Schemes within 120 days from the adoption of this report.

Ruling in favour of Brazil, Australia and Guatemala in their trade dispute against India over New Delhi’s sugar subsidies, the WTO panel has stated that the support measures are inconsistent with WTO trade rules.

The official said that the dispute panel’s findings are unreasonable and not supported by the WTO rules and also evaded key issues which it was obliged to determine.

“The panel’s findings on alleged export subsidies undermine logic and rationale. India has appealed in the appellate body of the WTO against the panel’s ruling,” the official added.

In 2019, Brazil, Australia and Guatemala dragged India into the WTO’s dispute settlement mechanism alleging that New Delhi’s domestic support measures to producers of sugarcane and sugar and export subsidies are inconsistent with global trade rules, including various provisions of the WTO’s Agreement on Agriculture, Agreement on Subsidies and Countervailing Measures, and the General Agreement on Trade and Tariffs (GATT).

Brazil is the largest producer and exporter of sugar in the world. India is the world’s second largest sugar producer after Brazil.