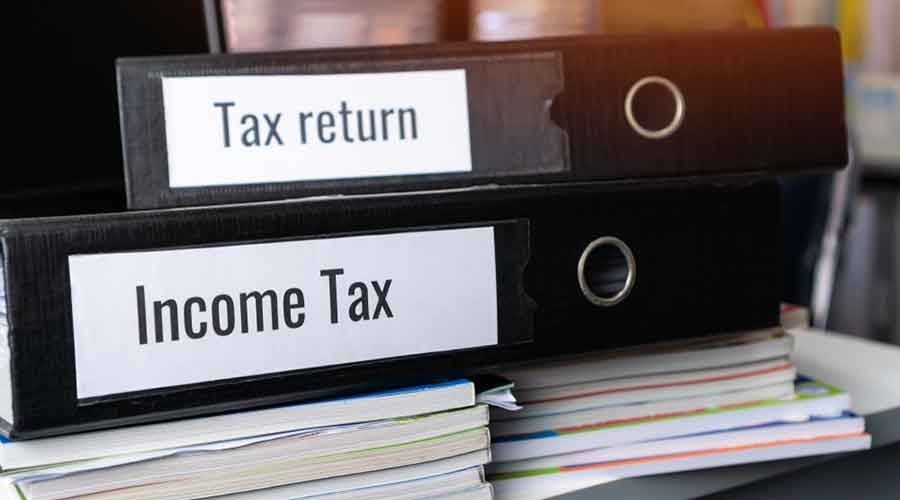 The budget has proposed to discontinue the Income-Tax Settlement Commission (ITSC) and set up an interim board to settle pending cases. The government expects the move will simplify tax administration, ease compliance and reduce litigation.

However, tax practitioners have expressed serious concerns as any non-compliance would have severe cost and penalty implications.

“For reducing litigation and to give an impetus to the dispute resolution for small taxpayers, a Dispute Resolution Committee is proposed to be constituted. A taxpayer having taxable income up to Rs 50 lakh and disputed income up to Rs 10 lakh shall be eligible to approach the Committee,” the budget said.

“For ensuring efficiency, transparency and accountability, the procedure of the Committee will be conducted in a faceless manner. Consequently, the Settlement Commission shall be discontinued from 01.02.2021. However, the pending cases shall be decided by an interim board if opted by the applicant,” the document said.

Aravind Srivatsan, tax leader & partner, Nangia Andersen LLP, said penalty would fully apply under the faceless mode, in contrast to the current system where the settlement commission can waive penalties. “The proposal also ushers an era where the government is confident of using its tax payer profiling and surveillance mechanisms to collect full taxes on their own,” Srivatsan said.

“The move to end the settlement commission signifies the end of an era where a taxpayer is allowed to volunteer and settle disputes which arise in the course of assessment and search. Taxpayers going forward need to be fully onboard tax compliances and fulfil tax obligations knowing that any non compliance would have severe cost and penalty implications,” he added.

Ruchesh Sinha and Anmol Batra of Taxmann said issues of prejudice may arise in the case of the interim board, for which the working regulation was yet to be finalised.

“It is not known as to which conditions shall be inserted by the legislature, unlike the previous conditions which existed for the functioning of the income tax settlement commission,” Sinha and Batra said.

“The alternative given to the assessee which is  to file the application for withdrawal and go before the assessing officer for assessment also prejudices the interest of the assessee. ”

“The amendment gives a right to the Assessing Officer to use the material and other information collected irrespective of whether such information was produced before the ITSC by the assessee or by the AO. No clear definition of the word ‘inquiry’ has been given,” Sinha and Batra said.