HSBC keen to make a comeback in private banking in India

The bank at present caters to wealthy Indians from its hubs in London, Singapore and West Asia 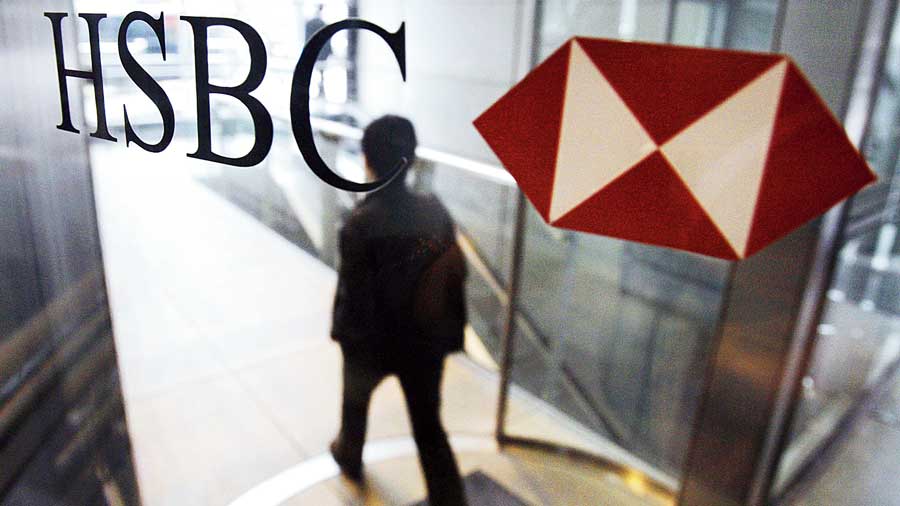 Almost six years after exiting India, HSBC is reportedly keen to make a comeback in private banking, lured by the rising number of affluent people on the back of an economic recovery and a stock market boom.

Nuno Matos, chief executive — wealth & personal banking — told the Reuters in an interview that the bank was exploring whether to re-enter onshore private banking in India.

“We want to bank mass affluent and high net worth customers. At this moment, the two major pillars we are expanding in India are insurance and asset management..On the private banking side, we are not there yet and that's something that demands a strategic decision this year,’’ the Reuters report quoting him said.

The bank at present caters to wealthy Indians from its hubs in London, Singapore and West Asia.

HSBC had exited the Indian private banking business in 2015 following a strategic review. The division had then employed 70 people, who were absorbed into the retail banking operations.

The bank had then said that it would offer private banking clients the choice to move to HSBC Premier, the  global retail banking and wealth management platform.

Knight Frank said the number in Asia would rise the most by 39 per cent, led by Indonesia at 67 per cent and India, 63 per cent.

However, a recent survey by Standard Chartered into the affluent — comprising emerging affluent, affluent and high net worth consumers in 12 markets across Asia, Africa, West Asia and the UK —  showed that 94 per cent in this category in the country have reset their life goals after the Covid-19 pandemic.