IOC won most cities in Bihar and Jharkhand, while Bharat Gas won one city in Jharkhand and Gail Gas two in the state 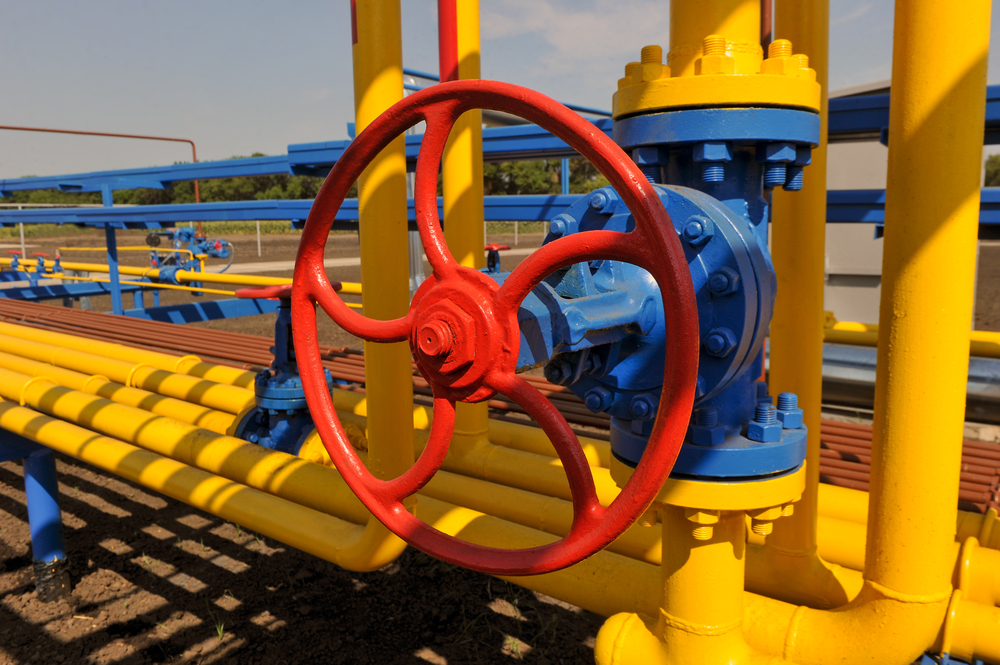 State-owned HPCL has bagged the rights to supply piped natural gas to households and CNG to automobiles in four cities in Bengal in the 10th round of city gas bids.

IOC won most of the cities in Bihar and Jharkhand, while Bharat Gas won one city in Jharkhand and Gail Gas two in the state.

Eastern India is expected to receive a substantial part of the Rs 50,000cr investments in piped gas and CNG, with 14 of the 50 geographical areas located in the region.

HPCL beat a consortium of H-Energy East Coast Private Limited which has lined up LNG and pipeline projects for Bengal and export gas to Bangladesh. 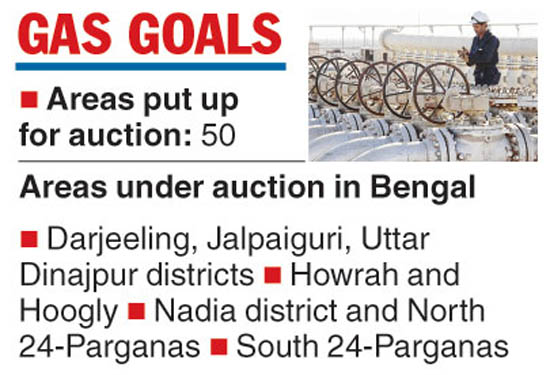 IOC won city gas distribution licences for nine cities, most of them in Bihar and Jharkhand, on its own and one in a joint venture with Adani Gas, according to the Petroleum and Natural Gas Regulatory Board (PNGRB).

“Once awarded, it is envisaged that this initiative would help in creating a robust infrastructure by bringing an investment of about Rs 50,000 crore, generate employment and play a significant role in achieving the shift towards a gas-based economy, with natural gas as the next generation, cheaper and environment-friendly fossil fuel,” the regulator said.