The Insolvency and Bankruptcy Code (IBC), which came into effect in 2016, provides for a market-linked and time-bound resolution of stressed assets 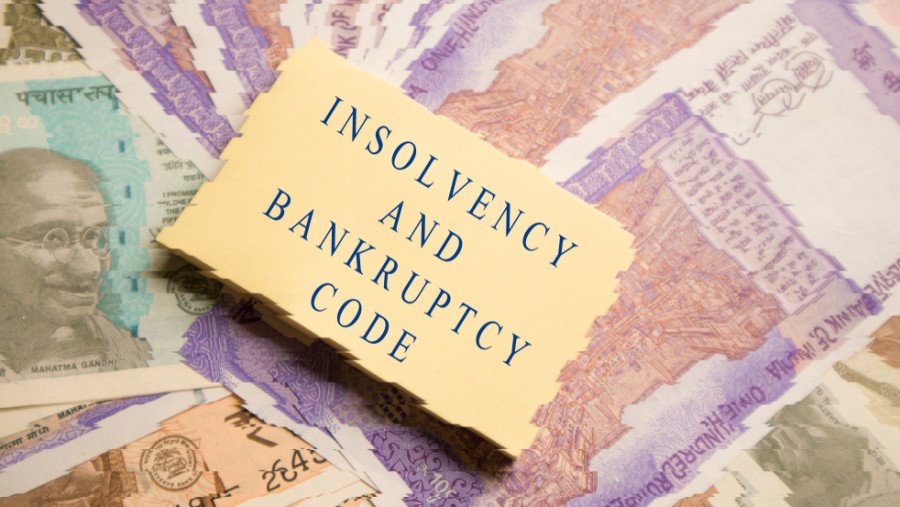 The country’s insolvency and bankruptcy code needs a complete overhaul to ensure lenders do not take haircuts beyond a benchmark and offers that come after lenders have selected the highest bidder get rejected, the parliamentary standing committee on finance said on Tuesday.

In its report which was tabled in the Lok Sabha on Tuesday, the committee noted “the actual operationalisation of amendments made so far may have altered and even

digressed from the basic design of the statute and given a different orientation to the code not originally envisioned”.

The Insolvency and Bankruptcy Code (IBC), which came into effect in 2016, provides for a market-linked and time-bound resolution of stressed assets.

“A greater clarity in purpose is needed with regards to strengthening creditor rights, particularly considering the disproportionately large and unsustainable ‘haircuts’ taken by creditors over the years.”

Haircut refers to losses incurred by creditors on resolution of a stressed asset.

“These bidders typically wait for the H1 (highest) bidder to become public, and they then seek to exceed this bid through an unsolicited offer that is submitted after the specified deadline.

“The lenders at present have significant powers to accept late bids and these unsolicited bids create a huge delay,” the report said.

The committee, therefore, recommended that the IBC be amended so that no post hoc bids are allowed.

The move is aimed at stopping DHFL-like situations where promoter Kapil Wadhawan had tried to stall the sale to Piramals with counter bids after the deadline.

The committee said the NCLT takes considerable time to admit cases and during this time the company remains under the control of the defaulting owner enabling value shifting, funds diversion, and asset transfers. “The NCLT should accept defaulters within 30 days and transfer control to a resolution process within this time period,” the committee recommended.