Priced between Rs 25,000 and Rs 40,000, these cycles are capable of running between 20-70 km without charge, depending on the capacity of the battery 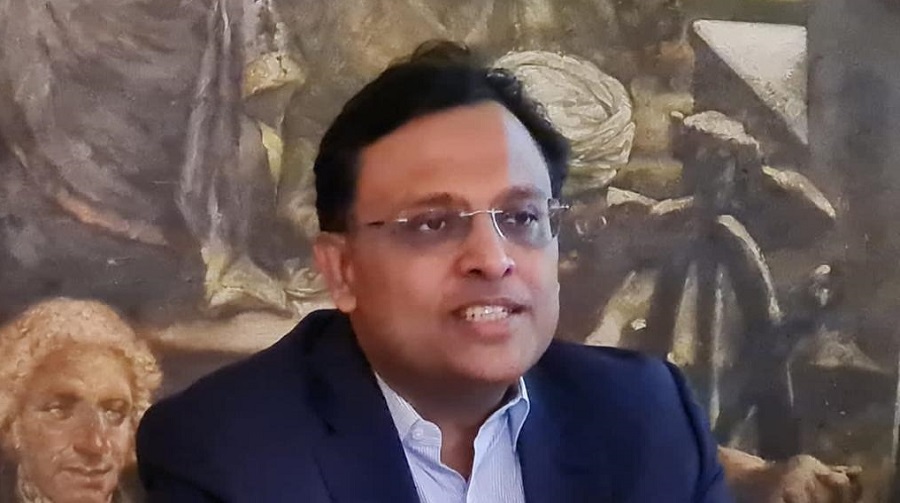 Co-founders of Himadri Group, which has aggregate revenues of Rs 2,000 crore, are jumping on to the electric mobility bandwagon.

The Calcutta-based group, which has Himadri Speciality Chemicals as the flagship, will launch lithium battery powered cycles in the Bengal market by the middle of December.

Priced between Rs 25,000 and Rs 40,000, these cycles are capable of running between 20-70 km without charge, depending on the capacity of the battery, Tushar Choudhary, founder of Motovolt Mobility, said.

While the battery cells are being imported from China, Korea or Taiwan, the company claims that it is building the battery management system and the rest at Taratolla, Calcutta.

Himadri’s founders, who have committed an investment of Rs 100 crore in the venture, will be pitted against Hero Cycle and scores of other companies who are assembling electric cycles in the country.

While working with lithium ion battery makers — Himadri exports carbon which goes into the battery — the founders stumbled upon the idea to venture into e-mobility. Having spent the last three years on experimenting with the final product, which they hope will withstand the rugged roads of India, it is finally ready for a commercial roll out.

“Our initial target is to make 50,000 cycles a year in the first year. Going forward, we hope to come up with two-wheelers and three-wheeler in 2021,” Choudhary said.

The company expects governments, at the states and at the Centre, would provide fiscal incentives to bring down initial cost of ownership and make electric mobility popular among masses.

“Once there is scale, batteries can be manufactured in India, driving down cost,” he added. There is a 5 per cent import duty on cells, which account for 40 per cent of the cycle cost.

Some of the cycles will be fitted with a GPS system and they can be tracked by app. The company expects demands coming from e-commerce delivery and food aggregators.