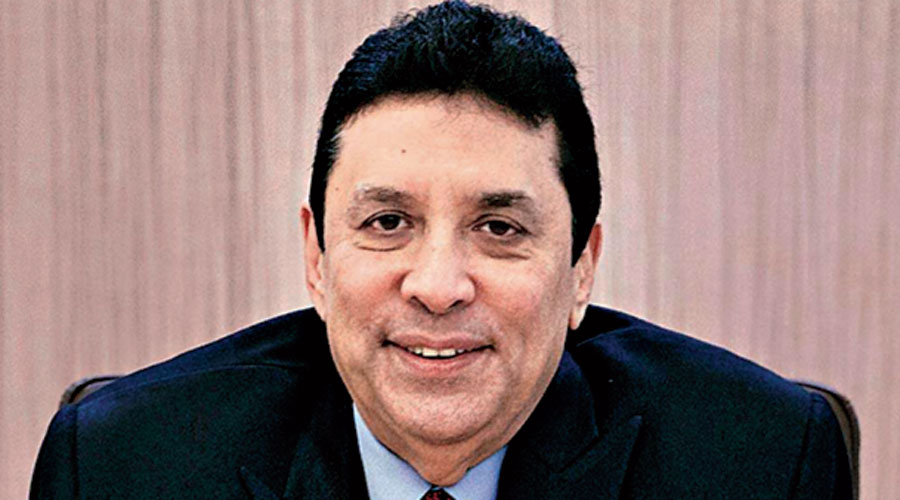 Keki Mistry, CEO of mortgage lender HDFC Ltd, on Saturday said the “worst is behind us” and the economic recovery has been faster than expected.

Stating that the December quarter growth could outperform the expansion logged in the corresponding quarter a year ago, Mistry said that the Indian economy has shown its resiliency.

A benign interest rate regime will continue going forward and that rates will go up only after economic activity gathers more pace and inflation pressure rises, Mistry said at an online dialogue organised by the All India Management Association (AIMA). He, however, said that interest rates have bottomed out.

The government should identify the job creating sectors and address their issues on a priority basis, AIMA said in a release quoting him.

Mistry said the housing and real estate sector is the biggest employer in the economy after agriculture, and that 80 per cent of the workforce in the sector require minimal skills.

Talking about the repayment issues in the housing and the real estate sector, Mistry said that he expected non-performing loans to be in single digits.

The veteran financial sector player also said that most of the job losses during Covid-19 were confined to low-income workers and the job losses for the kind of people who borrow money were not alarming.