Harley Davidson soldiers on in India 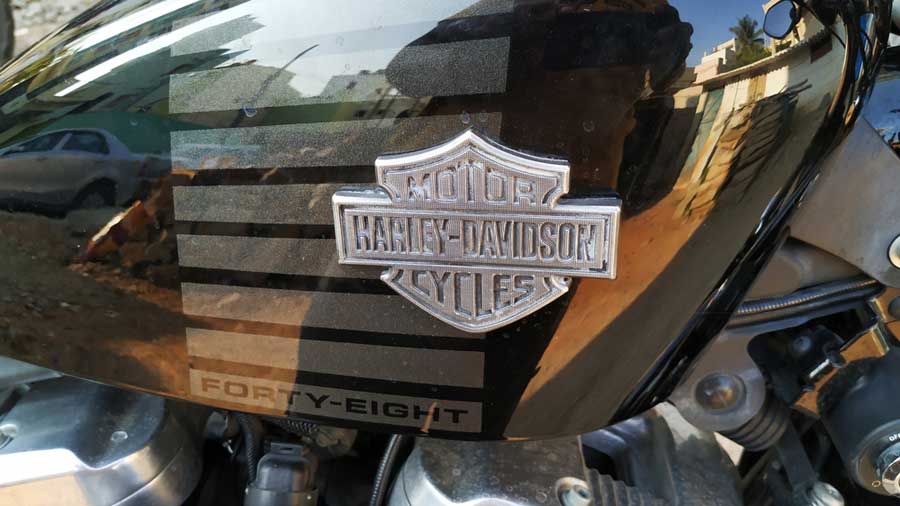 Its business as usual at Harley Davidson India. As of now, the company continues to manufacture at its Bawal factory and 30 of its 33 dealers in India are functional, said a company source.

“July sales were encouraging and August sales will be even better and the company has a 54 per cent market share in July 2020 in the 750 cc and above motorcycle segment,” he added.

Speculation is rife that following American auto giants General Motors and Ford, another American iconic brand Harley Davidson is pulling out of the country following its global Rewire programme.

A global Harley press release states: “Harley-Davidson plans to concentrate on approximately 50 markets primarily in North America, Europe and parts of Asia Pacific that represent the vast majority of the company’s volume and growth potential. The company is evaluating plans to exit international markets where volumes and profitability do not support continued investment.”

Company chairman, president and CEO Jochen Zeitz said: “A total rewire is necessary to make Harley-Davidson a high-performance company. We’re overhauling our operating model and rewiring our market structure and organisation.  We are now working on our new 5-year strategic plan, The Hardwire, which will be grounded in enhancing the desirability of our brand and protecting the value of our iconic products.”

The company source confirmed that the Rewire programme is “work in progress and hence the company cannot make any statement regarding its impact in India”. Meanwhile, marketing plans for the festive season are in progress though no launch is planned in the coming months. The last launch that the company had was the Low Rider S in the first month of the fiscal year, a cruiser bike with a price tag of Rs 13.75 lakh.

Globally, the company is gearing up for the launch of its first adventure touring motorcycle Pan America 1250 in 2021 “but there is no word yet on it coming to India”. So also for Harley’s first electric bike LiveWire which was launched in 2019 in the US with expectations of it coming to other global markets in 2020. The bike was showcased here too in 2019.

Harley’s lower dispensation bike programme Harley 350 will roll out in China with a Chinese partner QianJiang Motorcyle. There was talk of producing the 350 in India with an Indian partner, which did not materialise. The Baby Harley was planned to capture the Asian markets and there is no word yet on it coming to India.